Bundling the easy-to-use Polycom QDX 6000? video conferencing system with dedicated VPN connectivity through the Reliance Netconnect Broadband+ wireless broadband data card, the service significantly lowers the price barrier to adopting video conferencing and is expected to be a mass enabler of video conferencing usage across multiple industry verticals in India.

The jointly developed offering will extend affordable, plug-and-play video conferencing to organizations of all sizes, enabling them to realize immediate productivity and efficiency benefits from real-time, face-to-face visual communication. Besides small and medium enterprises (SMEs), education, event management, media & entertainment, and hospitality are among the sectors likely to take advantage of the flexible and affordable video conferencing service developed by Reliance and Polycom.

Reliance Webstore Limited already offers wired video conferencing services to over 1500 corporate clients through its network of over 200 video conference suites at Reliance World stores across the country.

The Polycom QDX 6000 video conferencing system delivers high-resolution video and CD-quality audio, along with simple-to-use content sharing capabilities – even at a bandwidth of 256 kbps. Customers of the wireless video conferencing service will be able to connect to any industry standards-based video conferencing system, anywhere in the world. The wireless nature of the service also makes it suitable for out-of-office events. Using this service, even family events like weddings, parties and ceremonies can be webcast live by event managers on a pay-per-use basis.

Mr Hansjoerg Wagner, Vice President and Managing Director, Polycom Asia Pacific, said, “The wireless video conferencing solution jointly developed by Polycom and Reliance is truly a unique innovation on a global scale. Although mobile broadband exists in many markets, India is the first country in the world to deliver a wireless video conferencing service. Through our partnership with Reliance Communications, and our relationships with other leading vendors in the Unified Communications ecosystem, Polycom sees that visual communications will be ubiquitous within two to three years.”

The out-of-the-box solution will be offered at a price point below Rs 2 lacs and will be powered by Reliance's Video Conferencing service including the countrywide network of video conferencing suites at Reliance World. A connectivity plan of about Rs 1500 per month has been specially designed for this service. This plan covers 10 GB of usage in a month. Additional usage will be billed at the rate of 50 paise per MB. Reliance will also offer this service on an affordable pay-per-use basis.

Reliance Webstore Limited believes that the wireless video conferencing service has the potential to double the market size in India and projects a revenue upside of over Rs 400 crore over the next five years from the new service. The company sees major off-take of the service in mini-metros & smaller cities, especially in the SME business clusters, and expects nearly 60% of the sales to come from these geographies.

Reliance Communications is India's foremost and truly integrated telecommunications service provider. The Company, with a customer base of 105 million including over 2.5 million individual overseas retail customers and nearly 3 million DTH customers, ranks among the Top 5 Telecom companies in the world by number of customers in a single country. Reliance Communications corporate clientele includes 2,100 Indian and multinational corporations, and over 800 global, regional and domestic carriers.

Polycom, Inc. (Nasdaq: PLCM) is the global leader in telepresence, video, and voice solutions and a visionary in communications that empower people to connect and collaborate everywhere. Visit www.polycom.co.in for more information and follow us on Twitter @PolycomAlert. 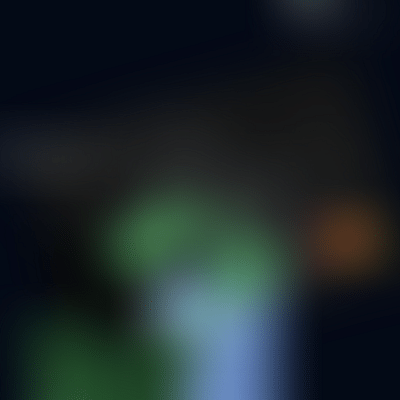