Apptro: An Android App to Monitor Your 3G/4G Usage 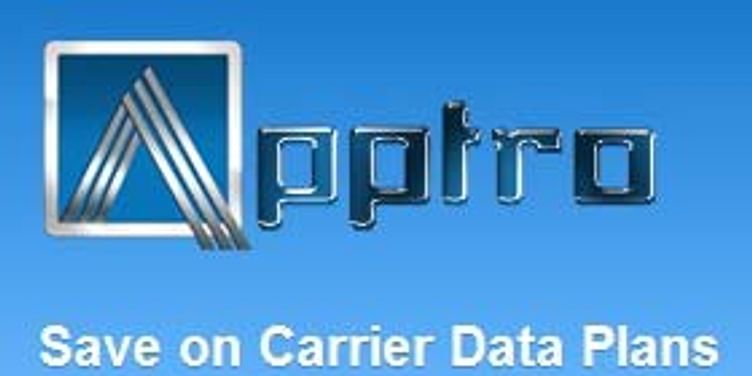 Apptro is a free Android app that tracks 3G/4G data usage, monitors app usage, and allows consumers to share and discover apps via social media.Apptro can be put across as an “app about apps”. An extremely handy app, Apptro allows users to keep a tab on wireless carrier’s data plan consumption and hence save money by avoiding overusage charges. “We all know that mobile apps like YouTube, Skype and Spotify hog bandwidth. However, not everyone uses the same apps and hence we all need a smart and fun way to monitor what apps we use. That’s the unique approach of Apptro – it makes monitoring app usage fun by bringing the social angle. Users can tweet or publish their favorite apps, as well as discover their friends’ “playlist” of apps via social media.” says Ajay, the man behind the app.

Apptro plans to monetize usage analytics and insight into phone user’s digital behavior. Multiple players in the mobile eco system – wireless carriers, appstores, device ODM/OEM and app publishers want such information and this can be a good inlet Apptro.

Download the GooglePlay app and also visit their site here.