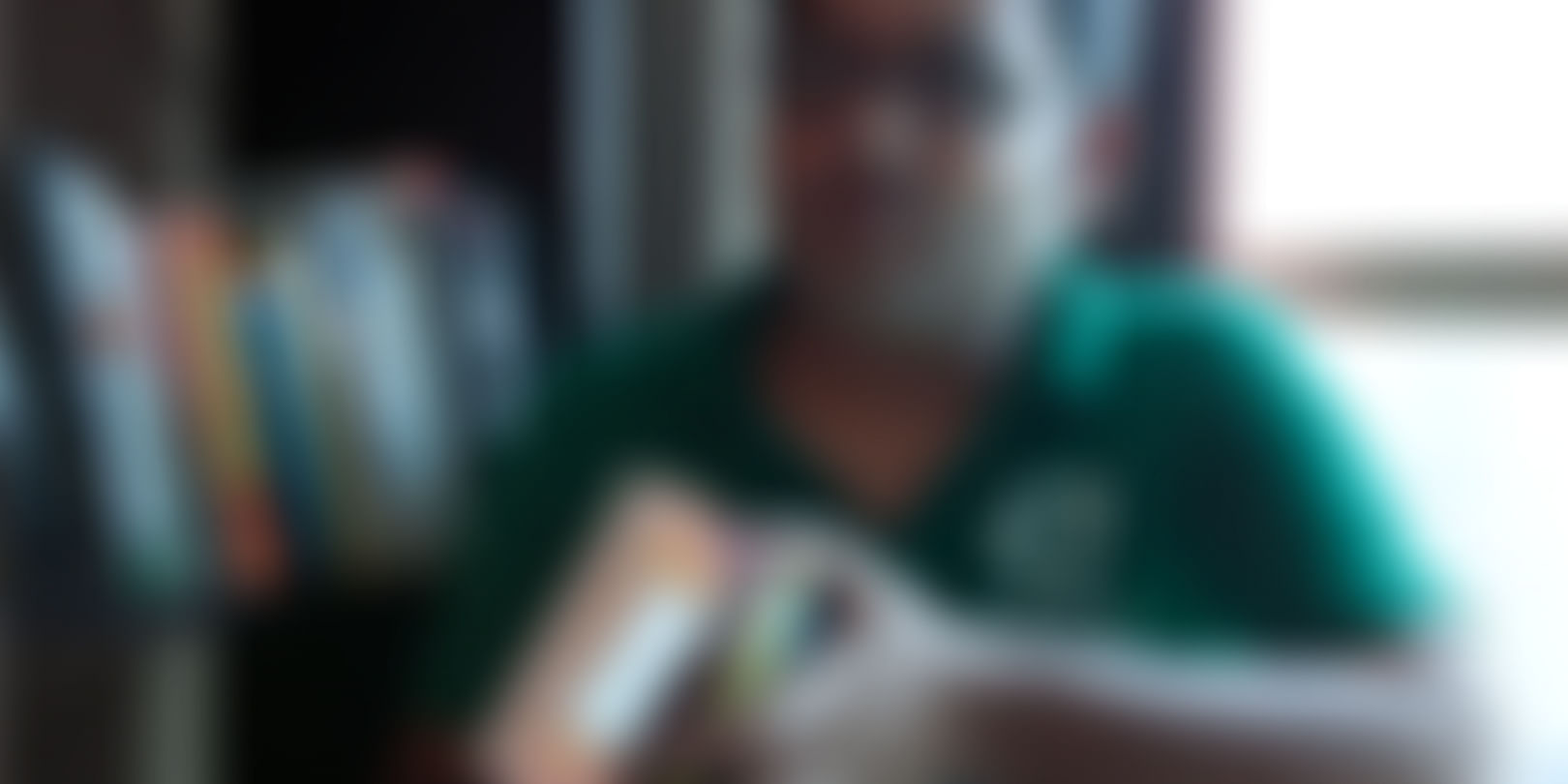 What happens when a Chartered Accountant, a Software Engineer and two college dropouts come together to do something? No they did not startup. This bunch went ahead and made a movie on starting up. I had the chance to catch up with the Director of the movie Shuttlecock Boys and find out more about his first film that is soon to release in theatres across the country.

Our conversation started on a very familiar note. “I was basically bored with my 9 to 5 job and I didn’t have courage to startup on an idea. At the same time I was also interested in doing something creative. So I combined both film making and entrepreneurship and made a film on starting up,” says Hemant Gaba, Director of the movie Shuttlecock Boys. With the subject being an obvious choice, the idea of a bunch of friends playing badminton in the night together was something taken from his personal experience as a teenager. As for the group of badminton playing friends wanting to do something on their own was also a page out of Hemant’s life when he was 25yrs old.

So a bunch of misfits (in their own rank) who fitted perfectly well together decided to make a movie together. Started in July 2008, the film was completed in January 2011. The one and half year’s gap before its release was owing to several reasons. A film is not too far away from a product built by a startup awaiting its release in the market. Understandably as an independent film, this film has gone through similar obstacles, just like any other startup.

Let’s start with money, the biggest question. Making films is an expensive proposition. It is believed that ‘Birds fly, fishes swim and startups die.’ Movies are not far behind. 70-80% of films don’t recover the money either. “With a startup, if there is an idea and the prototype is ready you can pitch to VCs for money but here with making a film, we need money to start shooting. We don’t have anything tangible to show before doing something here,” explains Hemant. In Hemant’s words, the minimum budget of a Bollywood film stands at 2-3crores. This team has managed to make a film out a shoestring budget of 35lakhs invested by family and friends.

With a team that was adequately qualified yet inexperienced, it was a tough ordeal for Hemant to convince them to put their best and give their 100% while getting paid peanuts. Any entrepreneur knows how important the founding team is to a startup. It makes a huge difference. Of course, the best part about the startup ecosystem is that it is forgiving. Failures are forgiven. Entrepreneurs who have failed with four ideas are still welcomed to startup on their fifth idea. The film industry in India isn’t that forgiving. Film makers can’t afford to make 2 or 3 commercially unviable films. And if that combines with bad reviews, getting another chance to make a film (unless you can produce it yourself) is absolutely out of the question.

After systematically spending months and even years on the building the product, the entrepreneur turns his attention to get enough eye balls for his product. “Until and unless the movie is released it is not considered made. If it is a product/app, you can test and improvise but with films we can’t do that. That was again a huge challenge for us,” says Hemant sharing about all the hurdles that he has crossed so far. Taking the film festival route, the team started to get in touch with distributors, agents, corporate etc to talk about their film. The turning point came when they managed to show it a senior execute in PVR. PVR was ready to screen the film but with very few theatres in the country screening independent films, it has taken them till August 2012 to get their turn for a theatrical release.

With their marketing efforts focused on social media, they have managed to get 8000 fans on facebook apart from selling 300 tickets for the movie which releases on August 3, 2012 in Delhi, Mumbai, Gurgaon, Ahmedabad, Hyderabad, Bangalore and Kolkatta. Talks are on for special shows in Pune and Chandigarh.

Being an independent film, the team has managed to get only 2min-3min slots in news channels to showcase their film. Not to forget the support these guys have harnessed from the startup ecosystem so far. While iXigo has bought the film tickets for its entire team, they are still in talks with SnapDeal as well.

Like most startups, Hemant says “We don’t have money for marketing. It’s all through contacts. In Delhi and Mumbai we are arranging for a special show for critics, so if the review is good then we are relying on word of mouth. We are still talking to people. We should be getting one or two shows more. Our journey is synonymous with the difficulties they face in the film. They are similar at least metaphorically. So we are trying to do private screening with startups.”

So how many of you are inquisitive to find out what this film has to show about starting up? Watch out for the newspaper ads in the newspapers in your city to find out more about the theatres and show timings.