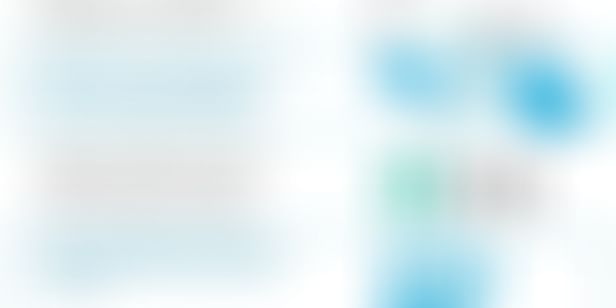 Cisco recently released its World Technology Report titled, "Gen Y: New Dawn for Work, Plan, Identity." The survey was translated into local languages and conducted in August 2012 across 18 countries to gain approximately 100 completes for each subgroup in each country.

Some of the key takeaways:

The generation Y is increasingly preferring smartphones over laptops. Smartphones were rated twice as popular as desktop PC and three times as popular as a tablet. The routines are also changing:

The new generation seems to be like more addicted than connected. The results that the report has generated only reinforces the fact as to how globally the times have changed and smartphones have truly taken over the psyches on human beings.

The amount of data that is being added is also humongous! "Over 4 billion hours of video are being watched each month on YouTube" and this is some huge consumption! More numbers:

Here are the 18 countries where the survey was conducted: