Why you must attend e-Sparks 2013, The India ecommerce Showcase! 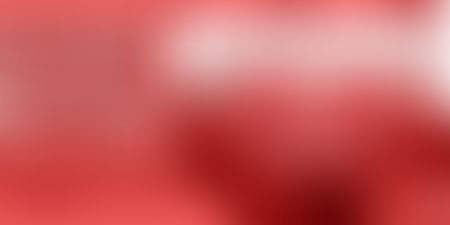 India's e-tailing market in 2011 was about $600 Mn and is expected to touch $9 Bn by 2016 and $70 Bn by 2020 at an estimated CAGR of 61%. According to Forrester, this growth is the fastest within the Asia-Pacific Region and a ComScore "State of eCommerce" report (September 2012) states India adds over 18 million internet users annually growing at a rate of 41%.

While the above numbers show some interesting insights into the Indian ecommerce space, a claim we at YourStory would like to make, is that the best of ecommerce in India is yet to come. With the growing urban middle class and penetration of internet broadband on the rise, we are very optimistic that ecommerce is here to stay and grow.

Though the land grab for customers wallet has already begun (and to some extent achieved), what will define the growth of eCommerce will be the non-traditional players entering the market and creating disruptive businesses. Though a point to note is like any other sector, even in Commerce we will see some setbacks but, let’s not discount the whole e-tailing India story. It’s here to stay and grow. Ancillary and supporting businesses to e commerce will also see massive growth.

And behind all this growth will be a bunch of startups relentlessly working to create a difference. At YourStory, we take pride in showcasing and supporting some of these upcoming startups. We showcased some bright ecommerce talents in 2011 and this year we bring to you e-Sparks 2013, where we plan to showcase some of the emerging companies again.

What to expect with e-Sparks this year?

1. Demos by some promising young ventures from different parts of India (Apply here)

2. Best of the minds in the Industry coming together to interact with you (Check out the esteemed speakers)

3. Workshop on "how to create disruption in the e commerce space" with Ravi Gururaj

Come to learn, network or just be there to encourage the young ventures trying to get your mindshare.