Will Private Afforestation Companies Have A Global Impact? 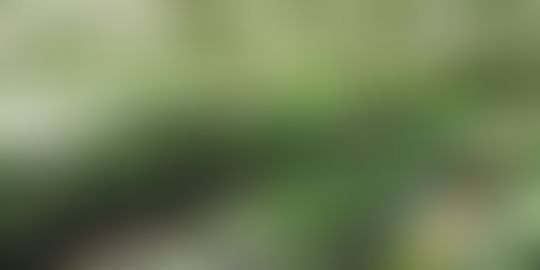 Bangalore based venture Afforestt is using innovative afforestation methods to reverse years worth of environmental damage. Adopting a method that founder Shubhendu Sharma learned while working for Toyota and refining it to meet his company’s needs, Afforestt is able to create in ten years a forest that would, under normal circumstances, take around 100 years to grow. The process uses resources that can be collected from within a 100 km radius of the site, ensuring that the forest will thrive in the given setting. This enables urban areas, often created by destroying the forests that once stood in their place, to regain their connection with the natural world, enjoy cleaner air and water, and coexist with a thriving natural ecosystem.

Afforestation businesses like Afforestt have large-scale implications not only on conservationism and the global environmental movements, but also on both the private and public sectors of the economy. With climate change a lingering threat to the security of future generations, much attention has been placed on industry driven deforestation worldwide. Particular concern was raised when in 2005 the Amazon Rainforest, known to many as the “lungs of the earth” due to its consumption of carbon dioxide and production of oxygen, became a net producer of green house gases after the worst Amazonian drought in a century.[1] As forests continue to be degraded, the problems caused by accelerated greenhouse gas emissions will increase exponentially.

Afforestt and companies of its kind present a business driven remedy for this global threat. For the right price, these companies give us the power to create thriving forest ecosystems on a massive scale in a matter of only a few years. If implemented properly, the carbon dioxide absorbed and the oxygen produced through this afforestation could buy us the necessary time to adapt to and overcome the environmental demands of the modern era.

Of course, it will be ineffective to rely on personal consumption alone to employ Afforestt’s services to the scale necessary to combat climate change. Even if he or she has the ability to pay for such a massive project, no one individual is going to assume the responsibility and cost of something that will benefit everyone else free of charge. This freeloader problem can only be addressed by the government. The question, then, is whether the government will recognize the potential of such innovations and contract private businesses like Afforest, not only as a short term economic stimulus, but as a way of fulfilling its responsibilities and duties to its people.