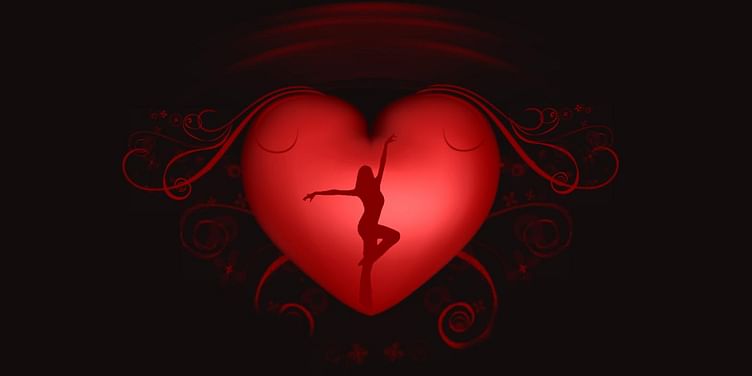 “Brevity is the soul of lingerie.” - Dorothy Parker, American Poet

Not very long ago, Valentine’s day in India was all about shy men and women trying to woo each other with chocolates, flowers and greeting cards. But over the years, people have become bold, concise and progressive with their thinking. Coffee dates, romantic movies and long drives have become the norm. Another industry that has also been a beneficiary of this attitude change is the lingerie space in India.

The idea of sensual gifting is now more widespread. Lingerie retailers, both online and offline, have made a killing this Valentine’s day. Many lingerie retailers ran campaigns in the run up to the day and we spoke to two of them -- Richa Kar, from popular lingerie eCommerce website Zivame and Antra Lodha, co-founder of a Delhi based lingerie store Aah! Intimates. The findings from our conversations were, quite interesting.

Everybody’s in the market

While most customers are young couples in Tier 1 and 2 cities, Antra told us about a different type of customer -- an old lady who bought lingerie for her grand daughter. Besides the septuagenarian, most customers at Aah! Intimates' stall at Select City Walk mall in Delhi were women. Couples comprised the second largest set of customers.

In the online space, Richa says most of her customers were men. “Many of our customers were predominantly men from Tier 1 & 2 cities. On an average, they made purchases for at least Rs 1500,” says Richa.

Despite all the years that a couple would have been together, the chances that a man would have measured the girl is still rare. And the last thing you want hear when you gift lingerie is, “so you think I am this fat?” Richa reveals that this is one of the reasons men turned away from potential purchases. She says, “While online has its advantages in this business, it also has its share of barriers. The size issue was one of the main reasons that men opted out of purchase.”

To reduce the number of dissatisfied customers, products offered for Valentines day purchase was predominantly free size lingerie. Night gowns and night dresses sold were picked up in large numbers by men online.

Even offline, free sized lingerie was a fast mover. Antra says men went ahead with the purchase despite being unsure of the sizes. “I don’t know why, but we’ll know how many got it right when we measure the number of returns we get after Valentine’s day.”

Richa is a very happy entrepreneur today. She says that the company has seen tremendous sales in the lead up to Valentine’s day this month. She said, “For us, this is like Diwali! When it really is Diwali, we don’t make much sales while every other eCommerce company record high sales.”

Aah! Intimates on the other hand counts wedding season as the busiest time for their business. “We specialize in bridal and custom fitting lingerie and even during Diwali we receive a lot of orders from women for bridal lingerie,” says Antra. However both agree that the contribution of Valentine’s day sales to their business has been significant.

Any successful business is a good thing for India; especially if it means more revenue, more employment and more products for customers. But in a conservative society like India, Richa and Antra’s entrepreneurial journeys have seen a fair amount of discouragement and have even been ridiculed at times. Richa says that on many occasions even people close to her still do not acknowledge what she does with pride. In Antra’s case, Aah! Intimates was refused shop space at retail locations because they are a lingerie brand.

But if business successes is something to go by, then it is evident that the new age Indian consumer has no problem embracing sensuality without any apprehension.

For more on e-commerce, make sure you've booked your tickets for esparks 2013, India's largest e-commerce event!