Giving Startups a Spring In Their Step - 91Springboard 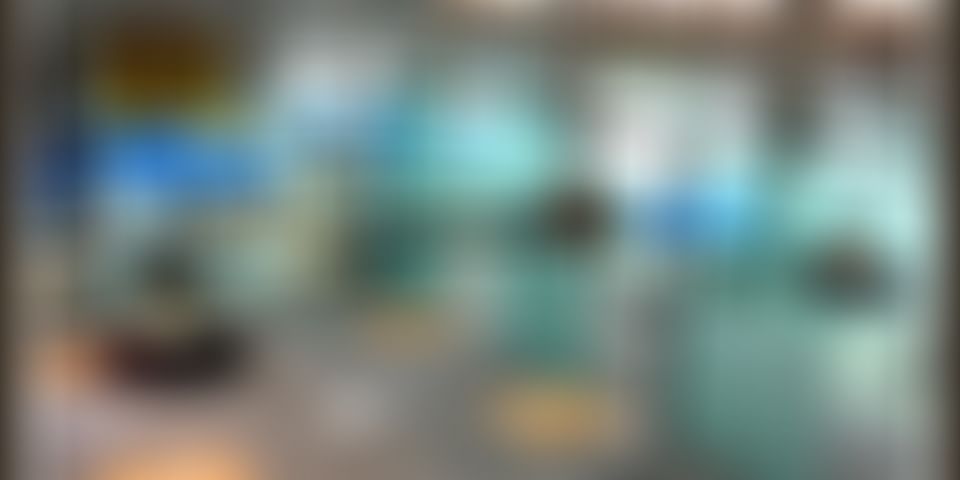 Hardcore coders are known to work in complete silos. But best ideas often come when you are contemplating under the shade of silence. Even Archimedes was alone in the tub when the “eureka” moment had come. So what do you make of startup co-working spaces that have done well in the Silicon Valley, and are now slowly making inroads into the Indian startup ecosystem?

There are teams of different startups, there’s great hullabaloo all around the place, and midst all this chaos, cross-pollination of ideas takes place. And its not just ideas, the quid pro quo arrangement for almost anything that can be exchanged freely and mutually benefit both the parties. This aspect is one of the main cause behind, the trend of a “startup co-working space” fast catching up in India.

Here we cover 91Springboard, a startup co-working space and incubator, that provides space to startups and a number of service providers to work towards together to build their businesses. And, under their incubation program, they also provide funding and hands-on support.

The space provides plug-and-play office infrastructure where startups can work and interact with other entrepreneurs. While they have a capacity for 150, 91Springboard can comfortably house 25-30 startups. The space is also open to freelancers/small firms that provide services such as design, PR, digital marketing, development, accounting, HR, legal, and administrative support. It operates purely on a rental basis, there is no equity involved (although there is a screening process).

91Springboard welcomes early stage startups, generally around 3-5 people, idea-only startups or even no-idea founders. The space is also open to freelancers and small firms whose services are often in demand from startups.

For the incubation program, 91Springboard is looking for startups still in the product development or product-market fit testing phase. Although sector agnostic, they do weed out companies that cannot achieve a meaningful milestone with the resources they provide (eg. startups with very high capex requirements).

In a nutshell, the incubation program provides four things

For the incubation program, 91Springboard is looking for early stage startups. The applications are accepted on a on-going basis, and there is system of batches.

The idea began with Varun Chawla, who is one among the six "on-site entrepreneurs" 91Springboard has. He had sold his last startup to Makemytrip and found himself spending a lot of time with first time entrepreneurs giving advice on topics ranging from how to get customers to pay their bills to where to find cheap office space. These informal chats sowed the idea behind 91Springboard. The first team member, Apurv Agrawal had just graduated from VIT when he was introduced to Varun through a mutual friend. So when Varun wanted him to join his team, more than Apruv, he had to convince his parents about his idea.

The team put in lot of efforts to make a hip and happening place for startups. When you have so many interesting people working together, interesting things keep happening. Even the name, 91Springboard has an interesting story. It came up in a brainstorming session in the days leading up to filing the legal paperwork. “Springboard” captured the team’s vision to create a platform for launching startups in India. And 91 is borrowed from the country code for India.

When asked about their monetization strategy, Anand says, “The rent from the co-working space keeps the lights on at the centre. We’re putting off the Vegas trip until our first $1 billion exit from the incubation program.” The early response in the first month of launch has been decent; they have about 40 people (not including their own team) in the co-working space already.