Why did GupShup Extend its Messaging Service to the Internet? 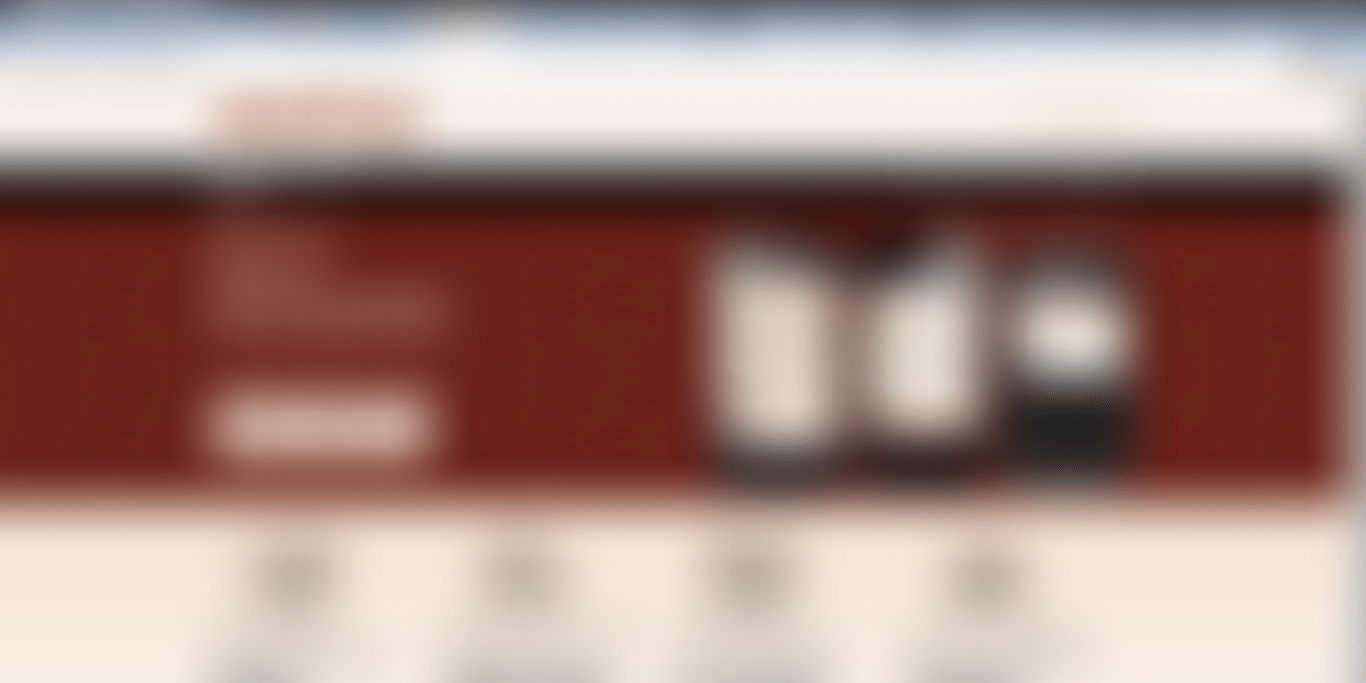 India accounts for about one fifth of the total number of mobile subscribers in the world. However, of the 900 million subscriber base, only 11% access the internet via mobile devices. At 100 million-plus mobile internet connections, a communication app which works only on the internet is neglecting close to 90% of mobile user who can be potential users. Apps like Hike from Bharati Soft Bank are aware of this and have enabled communication through SMS as well, which have increased the number of people you can use the app to communicate with.

But, what if you could have a social network based on SMS? Recently re-branded GupShup’s app, which goes by the same name as the company, is trying to do just that. While GupShup is not new to social networking, through the new app its large user base of 66 million users who use the Group Messaging service, can now also share content via internet. GupShup has integrated SMS and internet communication for a public forum and this new app will cater to the increased number of smartphones in the market. We spoke with Ravi Sundararajan, who oversees sales and enterprise operations at GupShup to know more.

Go where the users are

Ravi brings a blend of corporate and startup exposure to the table through his experience as the founding member of companies like Akamai and Maegam. He has also held the post of VP at Symantec and Mckinsey. All these years of experience have taught him that the key to any product company is to go where the users are. He says, “India will be a mobile first country. Of the 100 million internet subscribers that India has, 67% don’t have a personal internet connection. The number of internet enabled phones are about 50 million, of which 30 million are smartphones and 20 million are feature phones.”

Going by this data, Ravi reveales that GupShup’s strategy is to continue with its SMS service and include a smartphone app which can access and post content using a mobile data connection. He says, “While there are quite a few out there who have employed SMS to IM to SMS technology (like Hike), no one has employed it on a public forum. I think this technology will have a much larger impact on our public forums as there are many private IM/SMS chat applications for very few users.”

Ravi believes that an India specific social network will work most effectively on the mobile platform and through their new mobile app, GupShup is betting on a SMS and mobile internet strategy to bring in the numbers.

Ravi believes that the migration from SMS to mobile data communication is going to be gradual. “We are expecting a 5% migration from our user base to the app as I really don’t see a drastic uptake of internet enabled mobile phones in India in the next five years at least. It is going to be gradual. That’s why we still use the SMS service as well.”

GupShup recently raised its fifth round of funding from foreign investors, and Ravi’s vision for GupShup is that the product should give value to the users. He says, “One of our biggest contributor’s, Dheeraj, continues to remain loyal to our platform because it has given him content and thereby he is great influence among his readers. We want to give that kind of influence to every GupShup user.”

Download the GupShup app and tell us what you think.