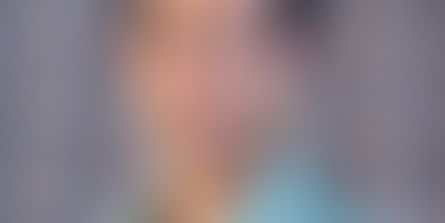 After the widely acknowledged world startup report for China, the founder of CardMunch and the World Startup Report, Bowei Gai, has announced the

launch of the India Startup Report. The report was unveiled in Rio De Janeiro.Like the report for China, this is a exhaustive presentation hosted on presentation sharing site, Slideshare, which covers various observations of the Indian Startup ecosystem. This report has been co-authored by Benjamin Joffe.

"The energy in India's startup scene, while still at a smaller scale, is comparable to what I witnessed in China. We met several outstanding startups which are going to be billion-dollar companies within a few short years, and many more which will be successful on smaller scales. YourStory is a key channel to give visibility to those successes and inform us about how the ecosystem is growing," said Bowei.

Benjamin Joffe, co-author of the world startup report further shared, "Filling market holes will take some time, but original models applicable to other emerging economies are certain to emerge, and might even apply to first-world countries. India is likely to leapfrog to digital in several sectors. Then we will have to reconsider who is developed and who is held back by legacy industries."

Here are some key findings with regard to the Indian startup ecosystem, as mentioned in the report -