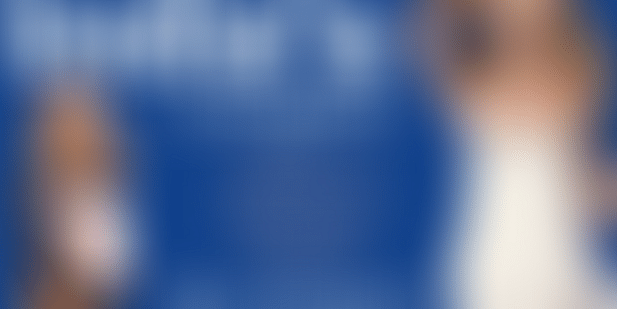 The eCommerce wave in India has opened up areas which were considered rather unconventional. Lingerie, which is usually talked of behind closed doors has been now made accessible by the likes of Zivame which has managed to gather significant momentum. Getting bolder, eCommerce stores are now catering to some of the most carnal desires of Indians.

One such effort is Kaamastra started by Rahber and Maqsood Nazir. Kaamastra is an online store for adult products.

An MBA from IIFT, Delhi, Rahber took up a job at Wipro, and worked there for about 14 months. Whereas, Maqsood has been an entrepreneur out of Pune, for the past 30 years. The undying wish to extricate himself from the boredom of his software job set Rahber’s mind thinking in various directions, before he settled on Kaamastra. The idea excited Maqsood and both of them took this up.The website has been designed very nicely, and if you do not wish to grab curious eyeballs, it should not be opened at office where your laptop screen faces your colleagues. Although, just browsing through the website might serve the purpose of a miser, the products might trigger the interests of many. The offerings have been primarily been divided into four categories: bedroom lingerie, role play costumes, intimate massage and bath products and erotic body jewelry. Kaamastra is soon going to launch more ambience products (potpourri, candles, wine glasses) and a new lubricants category before the end of April. The items are procured through the many local and international tie-ups it has in US, China, Australia, Canada, among other countries.

The items can be fully customized, and in the next six months, decently “Indianized” versions based on customer feedback are proposed to be rolled out. This is a result of a good traction that the site has observed in the 2 months since launch. Their customers are not just the urbane individuals of metros, but enthusiasts from Tier 2 & 3 cities like Patiala, Lucknow, and Chandigarh as well.

The confidence with which people from different places comfortably order products lies on the way it is delivered. Kaamastra calls it its “BlackBox”. It is a black cardboard box with NO distinguishing names, logos, anything. It’s wrapped in plain white plastic again with no logos, etc. The invoice on the top of the packet does not mention Kaamastra, the product name, etc. It’s impossible to know what’s inside until you open it. If you pay online, you are billed under a completely different name (not Kaamastra) to maintain your privacy. NO data is ever sold to third party marketers.

An ecommerce website with offerings that are way too bolder for the Indian market, Kaamsatra is being mentored by Shyam Swaraj, a brand consultant from Bangalore who manages EarthStartups, the grass root level Entrepreneur community and helped Kaamastra look at all aspects of user experience closely. Shyam also consults Kaamastra on go-to-market strategies.