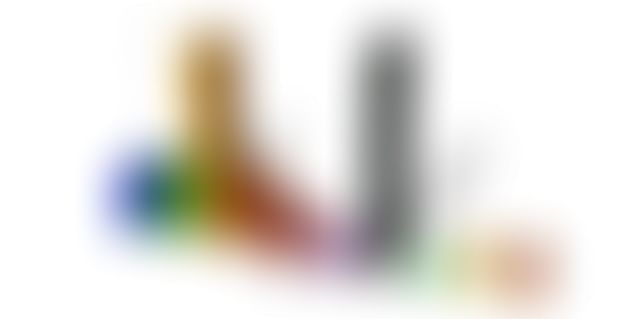 2012 was an exciting year for the Indian startup ecosystem. The momentum built over the past couple of years intensified. Investor interest increased in Indian startups. More than 200 deals worth more than $700 million were sealed (see all investments).Qualitatively, emerging startups show high levels of maturity which should have a positive impact on funding.

Funding activity is by no means an indicator of success but is a good proxy for business viability tracking.

In this report, we provide a synopsis about the startup space in India in the first quarter of 2013 with our insights.

Download the report for FREE. More reports on YS Research.

Drop in a comment or write a mail to research@yourstory.in for any queries.