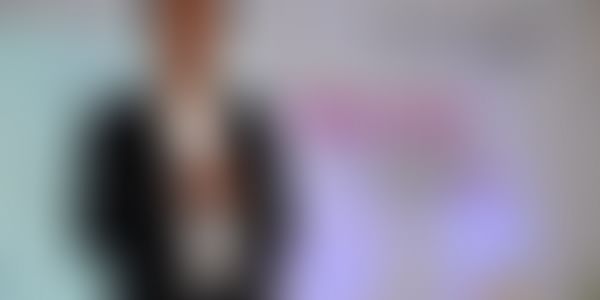 Google India, released a report titled ‘Women & Web study’ to understand Internet usage pattern and its influence on purchase decisions of women Internet users in India. The study was compiled by looking at search query data for top women oriented search categories in India and an independent online research done by TNS Australia, which reached out to over 1000 women with access to Internet in India.

Out of the total 150 million Internet users in the country, around 60 million women in India are now online and use the Internet to manage their day to day life. With easy access to Internet at homes, cyber cafes, offices and growing adoption of smart phones, Internet is being used by women for a variety of things. The study revealed that women who are online are relatively more affluent and younger. 3 in 4 women in SEC AB are now online and 75% are in the 15-34 age group, with over 24 million women accessing the Internet daily.

The study also revealed data on the growing influence of digital medium on women’s purchase decisions for these categories. Data from the online research conducted by TNS Australia, highlighted that among women who had access to Internet, over 50 percent said that Internet research influenced their decision before finalising a product. In terms of most researched category and influence on final purchase decisions - Internet influence was the highest for skin care (72%), baby care (69%) and hair care (65%) products.

Rajan Anandan, VP & MD, Google India said, it is heartening to see that women user base is also increasing rapidly. “With this report, it is clear that Internet is empowering Indian women with easy access to information and helping them to make more informed decisions in their day-to-day life.”

In terms online activity, email, search and social networking were the biggest drivers for women. Downloading music, looking for educational content, job search, watching videos and consuming news were the other top activities. The report also indicated adoption of ecommerce by women in India, with 1 in 4 shoppers buying baby products online. Women also emerged as strong brand advocates - with 80% saying that they recommend their purchases to other women and 25% stating that they share it online.

Video on the web also emerged as one the key drivers of Internet usage among women in India. With women accounting for 40% of the total monthly YouTube user base in India. Apart from music videos, TV shows and film content - beauty & fashion videos were popular among women on YouTube. Education, health and fitness, home care & cooking were also rated among the top 10 video content categories of choice on YouTube.

Data based on top brand searches during April 2012 till March 2013.

The Study was compiled by Google India, by combining Google search query data in India for Apparel & accessories, food & drinks, baby care, hair care & skin care product categories along with TNS Australia research conducted online of over 1000 women in the age group of 18 to 65 and industry reports. The search query data was compiled for the period of one year starting from April 2012 to March 2013. Other data sources include TGI & IRS.