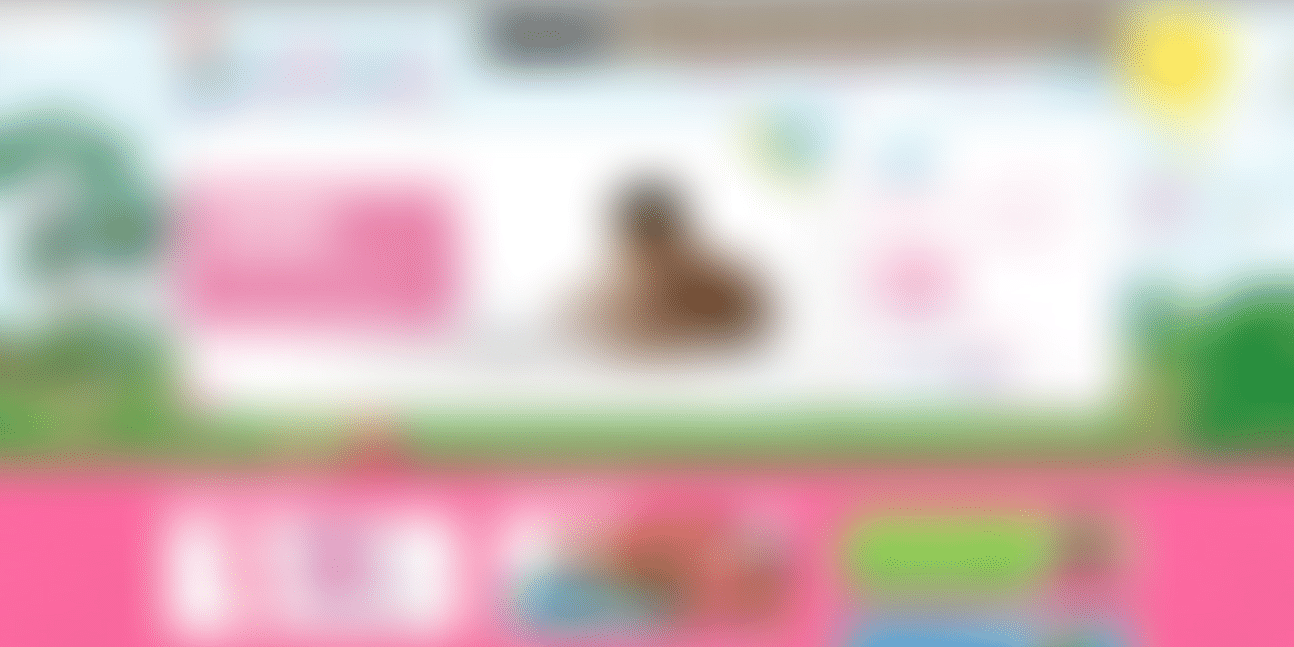 Little1, an online portal for parents to save and share precious moments of their children, today announced that they have secured an undisclosed second seed round today from the Radix group. Sabarish Nair, the founder of the company has shared that the fund raise was done as a part of getting a family of doctors on board their team. He said, "The Radix Group is a family of doctors based in Delhi. Dr. Ravi Mallik who's an established doctor has come on board. His son, Ritesh Mallik is a doctor by profession and an entrepreneur at heart. He is going to help us with the health recommendation module of the application."

Sabarish further added that they invested so as to get their skin in the game, so to say. Sabarish said, "I think their knowledge and network will be a great addition to our team and the investment also gives them some level of ownership in the company." This investment comes at a relatively short interval from when they raised their previous round of $80k, which they raised in February 2013.

Main use of the funds

Sabarish is honest about the plans for this particular fund. He says, "You know honestly, having

raised our first round just a short while back, we have enough funds to sustain ourselves for some time to come. The focus of the fund is going to be mainly on enhancing the website itself. We've recently put out our Smartphone app, which has much room for improvement, and improving that is on the list of priorities."Little1 has reported a total of over 5000 users as of this month and Sabarish shared that the usage levels on the site is very good. He says, "We haven't monetized the product yet, but some of the usage patterns that we're seeing is really encouraging for us. The e-commerce platform isn't seeing much traction as there aren't enough products to choose from on the portal. But that's a given; We're not in the e-commerce market, we're in the emotional commerce space."

When asked if he will be looking to take Little1 to other geographies as well, Sabarish said, "We contemplated going to Bangladesh and Dubai. But that's not going to be in the near future. For the next two quarters, it's going to be about India - we're going to be holding offline events to get to meet with parents and learn more from them as to how we can make our product better.