Why this underestimation di? In Pursuit of India’s Startup Eco-system! 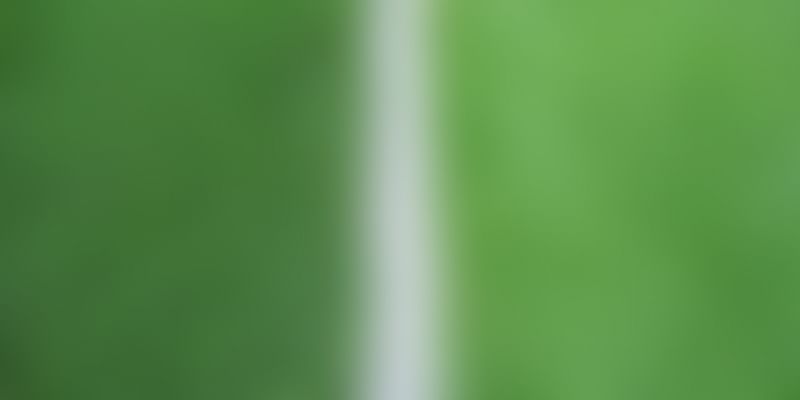 We are an eco-system that sorely underestimates itself, people around us, peers, competitors, opportunities and most importantly our own individual selves. I think I'm qualified to make this claim based on 5 years of my experience participating actively in this very ecosystem. Being a history student, I am prone to trace it back to the British legacy, partly to our own subconscious acceptance of the white man's burden theory and the cultural imperialism that still exists.

Let's evaluate closer to home this "underestimation theory" as I would like to put it, with respect to our startup eco-system. Some of the regular rhetoric which we keep hearing in our conversations are -

1. "Indian VCs don't get it!" So do VCs all over the world and what about some of them who do get it? Shouldn't we regularly celebrate and talk more about it?

2. "We don't have an evolved startup eco-system" - So do most geographies in the world, have we not come far in the last 5 years? Speak to people who started 6/7 years back and see how we are constantly evolving

3. Most startups keep asking - "What do we lack compared to Valley entrepreneurs" ( And not "What are those guys lacking as compared to us, what are our advantages, what makes us special?"). Dave Mcclure had rightly put it recently in the fireside chat we had with him in India, "Indian entrepreneurs suffer from a Silicon Valley complex". Think about it.

4. Stories - Do we make an attempt to read the neighbour next door's story and celebrate that? A Google, Twitter will emerge from India not by constantly deriding what we have but by just celebrating all the small or big attempts which every startup is making, lets cheer the guy next door and give him/her the much needed confidence to carry on.

5. Every negative news is a matter of celebration and feeds gossip forever , shouldn't the headline be "How Flipkart did it"

6. Most common complaint we have with our country as a whole is "India lacks accountability" and now it seems other countries have the same problem based on the recent news doing rounds

7. Many people say we lack right support and mentoring, question to ask is how maniacally are we looking for it? (Also recently I was in Silicon Valley and most panels I attended had the same suggestion doing rounds - don't give equity to the so called mentors all over the place, see who is genuine and will genuinely help you build your business, so the challenge persists everywhere)

8. The very recent redBus acquisition is a testimony of the "made in India" and "made for India" product potential, it's high time we start believing in and celebrating our own market and what it has to offer.

Its something akin to this - Dove Real Beauty Sketches campaign where the women underestimated themselves.

Sanjay Anandaram sums it eloquently quoting Mahatma Gandhi "I would let the winds of the world blow through the doors and windows of my house but I will not be blown away." Sanjay says, "While our minds should be open to the world, we mustn't forget that there are problems to be solved in India by Indians using Indian methods. That is what a Flipkart, redBus, MakeMyTrip, Just Dial and Naukri have done. To paraphrase JF Kennedy, ask not what Silicon Valley is doing, but what you are doing in and for Indian customers?"

Next time when you have a question about the Indian eco-system, please remember you and I together we make the eco-system. What are you doing to make a solid Indian startup eco-system? Also, I urge all of you to remember the song most of us were taught in school, "hum ko mann ki shakti dena mann vijay karen, doosron ki jai se pehle khudd ko jayee karen"