With a bunch of new features, online healthcare suite MocDoc's looking to target clinics and hospitals; Will it work? 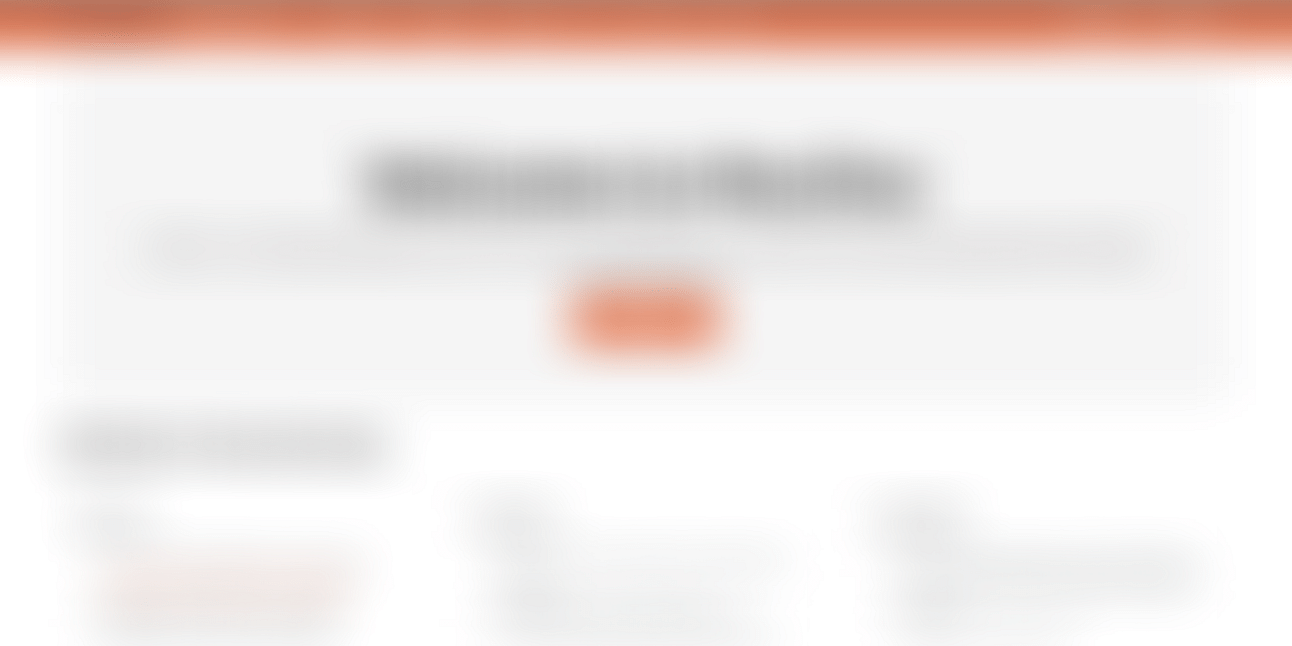 When we last covered MocDoc, an online portal for doctors, we speculated that it would be a few years ahead of the curve. Well, over the past 6 months or so, this Chennai based company has gone great measures to tirelessly work on the product and sell its proposition to doctors and more recently, hospitals. After raising a significant friends and family round of $200k, the company has recently started rolling out premium features on the portal and has signed up 10 clients in the past few months.

I met Senthilkumar and co at the YourStory Chennai meetup. The team was buzzing with energy and excitement. So to get to know what this promising startup has under the wraps, we spoke with the MocDoc team. They've got some interesting things going on -

When we covered MocDoc previously, the portal was in private beta. Since acquiring a decent customer base, they are now open to public. However Senthil is quick to add that they're still in beta. He says, "It's a chicken and egg problem, right? For the users to come, we needed doctors, and for the doctors to come, we needed users. So we kept it in private beta for a long time, working in our own channels, trying to build a full system before we open up fully. Now we have about 2000 doctors, which is a good 1300 doctors more than what we had the last time we spoke with YourStory.in."

MocDoc has also introduced features like practice and clinic management. The system also works as a lead generation service for doctors. Senthil speaks highly of how MocDoc has grown into a CRM tool for hospitals. He says, "Say a patient has lost his hospital bill. There is no way that he will get it immediately. The admin department of a hospital will put it up as a task, which is passed on as tickets, department after department until it reaches the concerned process. The process has too many steps. The MocDoc CRM really helps reduce the time taken to execute these kinds of tasks and in turn makes a hospital a more efficient place."

Another product in the works for MocDoc is a patient record repository. Senthil says, "Think of it as a Dropbox between a doctor and a patient which is plugged into the capabilities of MocDoc. We're still building these features, but the aim is to provide bio telemetry like functions, where a patient can share their medical history and treatment data with other doctors as well for a second opinion."

The premium features that MocDoc has launched, targeted towards medical establishments like hospitals and clinics, were built with monetization in mind. Pricing for clinics starts at Rs 5000 a year with transaction costs (think pay per usage) and Rs 15000 per year . Senthil says, "We are yet to launch the features that will be on a pay per usage model. But I think these will be features that are really needed by hospitals today. For example, a bed management system is something that we have in mind. Apart from this, for hospitals that don't have a proper website, they integrate their MocDoc profile to the domain that they've bought, along with its features.

Currently MocDoc has 10 clients and Senthil has shared that there are more in the pipeline.

Has the time for healthcare suites arrived?

Apart from MocDoc there are the likes of iCliniq (Qualcomm Qprize finalists), DocSuggest and Practo (Funded by Sequoia), all of whom are reporting good growth. With 45,000 graduating doctors annually, this is a market of huge potential and companies in the space are reporting high growth.

However, in MocDoc's case, their services facing hospitals and clinics seem like a very interesting proposition. This so to say B2B offering, in MocDoc's case, is immediately monetizable and within a few months of its launch, the startup is already reaping dividends. When a hospital signs up, it also adds all its doctors to the MocDoc system, taking care of the users part as well.

It will be interesting to see how MocDoc's hospital offering spans out in the coming months.