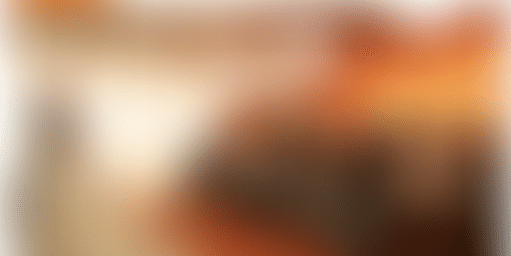 In what can be seen as a sign of the growing importance of social enterprises using tech to solve the world’s biggest problems, the Paul Graham founded tech seed accelerator Y Combinator (YC), has opened its doors to non-profits for the first time. Graham announced in a blog post, that for the 2014 winter batch, YC will have a separate application form for non-profits to apply.

Why does this matter to non-profits and how can they benefit?

Graham is a well-known entrepreneur, programmer, writer and venture capitalist in Silicon Valley circles. But what he’s most famous for is founding YC in 2005 and applying a Midas touch when it comes to picking and nurturing winners. Since 2005 YC has funded over 550 startups. There are two three-month funding cycles a year, one from January through March and one from June through August. Founders of startups that are selected for the YC program are asked to move to the Bay Area for three months, to receive extensive mentoring and networking opportunities that helps refine their business idea and makes them investment ready. At the end of the cycle startups get to present their ideas (Demo Day) to some of the world’s top startup investors. Startups like Loopt, Reddit, Scribd, Xobni, Disqus, Dropbox, Airbnb and Pebble all have their origins at Y Combinator.

YC went against convention for the first time in the Winter 2013 batch, when it selected Watsi, a crowdfunding platform that matches donors with patients that require medical care for people globally. “We had a hypothesis that many newly founded nonprofits could benefit from the same techniques we use to help startups. We tested this with Watsi in the Winter 2013 batch and it worked wonderfully,” explained Graham in a blog post regarding the inclusion of Watsi. The experiment has worked wonderfully indeed. In July, this year Watsi raised $1.2 million from 16 founding donors, including Ron Conway, Vinod Khosla, and Tencent, the Chinese Internet portal behemoth.

Unlike its for profit investments, where it invests a seed capital of $14-20k (plus an $80k note), for a 6-7 per cent stake the seed capital that YC will put into the non-profits, will be deemed a charitable donation. There are no expectations of any returns. That brings us to the question about what kind of non-profits can apply. Graham himself is quite fuzzy about his expectations. “We don’t know how many nonprofits we’ll fund, or what type of ideas we’ll like. We like Watsi a lot, because they help people who really need help, and do it in an efficient and transparent way. But fundamentally this is an experiment, just like YC itself was at first. So we don’t want to tell people too precisely what we’re looking for, because we’re not sure yet what we’re looking for,” remarks Graham.

Applications are open for the January to March 2014 YC cohort, the last date to apply is October 21, 2013. If you are non-profit apply here.