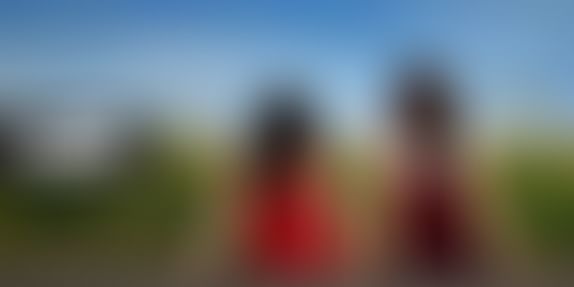 Social networking space is hard to crack, given the might of giants like Facebook and Google. However, this has not been dampening the confidence of entrepreneurs to launch social networks with different flavors. Chat platform, Zumbl, launched last year, which matches you with strangers who share common interests with you globally, has recently reached 10,000 users mark. The Delhi-based company uses ‘sentiment mining’ technology to detect your mood from your chats and reflect the same in form of animation of your funky avatar, and people can start talking or share stuff on the set theme.

When Gupta decided to work on Zumbl, he created a small presentation titled "Because random isn't so random". The presentation had some intuition of what he wanted to work on. Later on, Gupta shared it with people in his batch at IIT-D, and started meeting people who were interested and lead the technology front. Saurabh was a good friend of Gupta, and the idea just clicked to him. Since then, the duo has been working hard to scale the venture. “When we launched the first iteration for Zumbl, we didn't sleep almost for 4 days at a stretch. If either of us was taking a nap, the other would be awake, no matter what. Both of us share love for coding, and even now sometimes go for sessions as long as 20 hours with minimal breaks,” reminisces Saurabh.

Currently, Zumbl has more than 23,000 monthly active users with 10,000 weekly actives and 3,000 daily actives. “Analytics report an average session of time of 11 minutes, which increases to 16 minutes if the login page isn't taken into account (as visits on login page are relatively short). 40% of users are from the US, and 35% of our users are from India, the rest coming from countries like Canada and other European countries,” says Gupta. Retention on android is even better for the platform with 86% returning users. On an average , it is adding 1,000 users every day, and working hard to achieve 1 million installations by July 2014.

Zumbl recently introduced its native android application with some features already to the web app, and it is trying to make its grip stronger on the mobile front while working on significant performance related improvements. Zumbl has so far raised about $55,000 of funding in total, out of which $3,000 came through Samsung Innovation Awards, $20,000 from Canada-based incubator Digital Media Zone, and $20,000 from Kunal Bahl and Rohit Bansal, promoters of ecommerce marketplace Snapdeal. Additionally, it also raised $12,000 credits from Softlayer.

Zumbl plans to expand its presence to other mobile platforms and introduce people-search functionality, which would be much stronger and useful than Facebook graph search. The platform targets to add about 200 million active users per month in the next five years. “The idea is that the space needs you to be persistent with your efforts and keeping a direct touch with your evangelists. You can't expect miracles to happen within a year or so (sometimes they do, but that is a different point). And work in a highly sustainable manner,” concludes Gupta.