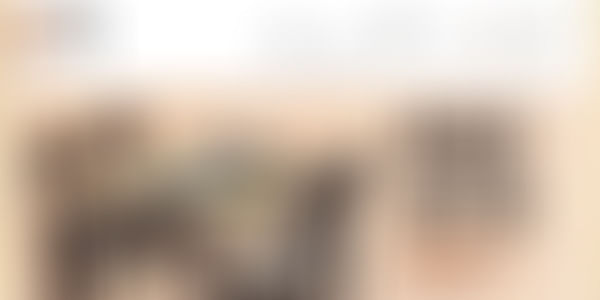 While setting up their homes in 2010, Ashish Goel and Rajiv Srivatsa faced difficulties in getting furniture. The duo kept discussing the problem for a month, but scrapped the idea of ecommerce store around it, as furniture appeared to be a tough category to crack. During 2011, the duo kept meeting and discussing ideas for their venture, “At that time we thought of having online store for grocery but ultimately we froze on the idea of selling furniture," says Srivatsa.

Interestingly, they discussed the idea with some investors, who seemed confident about it. It was December 2011 when both decided to resign from their corporate career to launch Urbanadder. “We decided to move to Rajasthan to get a sense about the supply side and it took four months to spruce up backend such as website development, supply chain and initial team,” says Srivatsa. The company went live in July 2012, though it had raised $1 million from Kalaari Capital.

Similar to most of the ecommerce companies Urbanladder started with pan-India delivery promise, however the company revisited its strategy within two months. “We have learnt our first big lesson - not to become over-ambitious. Urbanladder started with pan-India presence but later we limited ourselves to three cities Bangalore, Delhi and Mumbai as our supply chain was not mature enough to serve the entire country,” says Srivatsa.

Currently, Urbanladder facilitates delivery in five cities including Delhi, Mumbai, Bangalore, Pune and Chennai. “We get around 30 percent orders from Bangalore, 25 percent from Delhi and Mumbai, and the remaining, from Pune and Chennai,” adds Srivatsa. He didn’t disclose the exact number of orders Urbanladder dispatches every month but he points out, “We do a few thousands of transactions every month.” When it comes to average transaction size, Urbanladder outpaces almost all ecommerce players as it claims to have average ticket size in the tune of Rs 13,000 to 14,000 with 35 - 45 per cent margin.

The startup had not spent much on marketing initially, “We saw traction coming from strong word-of-mouth including social media promotion on Facebook and Twitter,” adds Srivatsa. Urbanadder marketing budget allocates very little fund to Google AdWords, as founders believe organic growth coupled with social media marketing and positive word-of-mouth are sufficient for them. “We don't do anything magical on social media networks; but being honest and transparent has helped us have loyal consumer base,” says Srivatsa. At the same time, Urbanadder doesn’t run contests or give away freebies; instead of these, it focuses on consistent effort to fuel engagement on social networks. Unlike other ecommerce companies, Urbanladder sends newsletters only twice a week. “Visual effect become very imperative in our category and we always put effort to optimize that,” adds Srivatsa.

So far, the company has raised $1 million from Kalaari Capital, and now it is eyeing to secure $5-6 million series A in the coming months. “We are in talks with a few venture capitalists and hopefully will raise series A soon,” says Srivatsa.

The company will continue to scale its product line with a strong focus on furniture and home decor segment. “We will be sprucing our supply chain as supply has been the major gap for us,” adds Srivatsa. Besides these, Urbanladder plans to accelerate branding and improve visual merchandising experience. “We aspire to become a consumer-centric venture with emphasis on delighting the consumers through our pre- and post-sell processes, concludes Srivatsa.