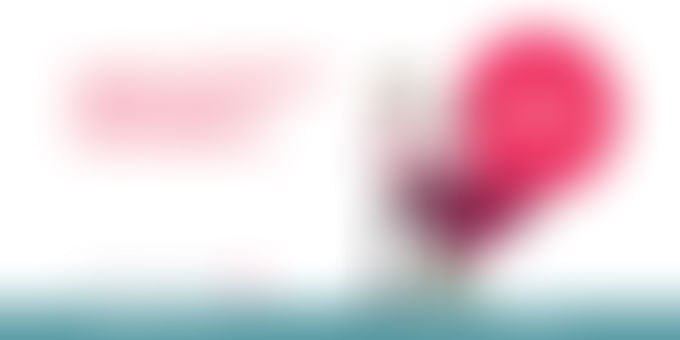 In 2000, Sivakumar a manager in the ITC Group’s agribusiness unit, came to ITC’s chairman, Yogesh Chander Deveshwar with a request. He wanted Rs 50 lakh to test an idea of directly procuring farm produce from soya farmers in Madhya Pradesh, thereby eliminating middle-men and helping farmers make a better profit. Deveshwar did not give Sivakumar the Rs 50 lakh he had asked for. So convinced was Deveshwar about the idea that he approved Rs 10 crore instead of Rs 50 lakh.

Today, e-Choupal, the division started by Sivakumar, reaches out to over 4 million farmers growing a range of crops – soyabean, coffee, wheat, rice, pulses, shrimp – in over 40,000 villages across 10 states. Sivakumar’s idea solves the problem of non-existent supply chains and also reduces the role of intermediaries.

Looking in rather than out:

Sivakumar is what you may call a social intrapreneur: an employee who pops up with a business idea that comes bundled with social impact, or environmental impact, and in some cases both. Given the new Companies Bill 2012, that mandates companies of a certain size spend 2 per cent of their profit towards corporate social responsibility (CSR) initiatives, most corporates are in a mad scramble to come up with ideas on how and where to make their investments. While all corporates will be looking externally, they might be better served in the long-term if they were to nurture the value system of social entrepreneurship from within. Doing this will ensure that the social entrepreneurship leaks into the very soul and DNA of the enterprise.

Why is this important?

In the medium to long-term a focus on social and environmental impact will become critical on multiple counts including: boosting employee satisfaction, stakeholder approval, boosting brand value or an increase in customer engagement. While investing time and resources on social and environmental impact might seem like a distraction, the truth is, not focusing enough on these two, will eventually lead to an erosion in the metric that the company is trying to protect- that of profitability.

The agents for this change could be social intrapreneurs like Sivakumar, who willingly do the heavy-lifting and come equipped with the required passion and knowledge, needing only approval to unleash their beliefs throughout the organization. Nurturing social intrapreneurs will help corporations apply the social and environmental layers to financial returns making it a triple treat in terms of returns.

According to Echoing Green, a social intrapreneur is “someone who works inside major corporations or organizations to develop and promote practical solutions to social or environmental challenges where progress is currently stalled by market failures.” They are motivated not by monetary gain, but an urge to execute a vision, and have social and environmental impact.

The world is beginning to take notice. Last year, Ashoka and Accenture organized the League of Social Intrapreneurs Competition, to support and recognize this new breed of change makers. Alexa Clay, Ashoka’s director of social intrapreneurship had this to say about the movement: “More and more people inside big companies are identifying with the label, and now there are companies who want to roll out internal strategy programs to cultivate it.”

Social intrapreneurs can perhaps play a larger role than social entrepreneurs in changing the world. “Starting a new venture or being a solo entrepreneur is great, but when you go into an existing organization and change it from inside, you can have a much bigger impact,” says Robert Tomasko, who directs American University’s Social Enterprise Program in an article in Devex.

Companies can adopt a series of strategies to identify, support and nurture potential social intrapreneurs.

Here are five ways to do it:

This policy could talk about how employees can propose their own ideas for new businesses or initiatives to make the company more socially and environmentally responsible. It should highlight how they can do this without compromising their current roles, how it can be used in their appraisals, and not include too many bureaucratic wrangles.

The initiative has to be driven right from the very top. The CEO should support and drive it, and appoint the head of CSR as custodian. This will send the message that this isn’t just another greenwashing initiative but the real deal. Employees will also put skin into the game once they realize it isn’t a passing fad.

3) Allocate both money and resources:

Think of it as a cost centre for the first few years and allocate a budget. Social intrapreneurs need to be given time and space to grow their ideas. If money is not on the top of mind, they can devote all their energies into making it a success.

One way to give a voice to those who have ideas but don’t find a platform to speak about it is through idea fairs and hackathons. Employees can be given a chance to talk about their ideas or work on a prototype. Employees could shoot down an idea or vote it up. The best ones make their way to the top.

The best way to encourage innovation is by recognizing the innovators and rewarding them. Peer recognition is a powerful motivator, and so is cash, paid sabbaticals, stock and bonuses. Keep this as a mixed bag of carrots to dangle.