9 stories that makes us feel thankful on this Thanksgiving Day 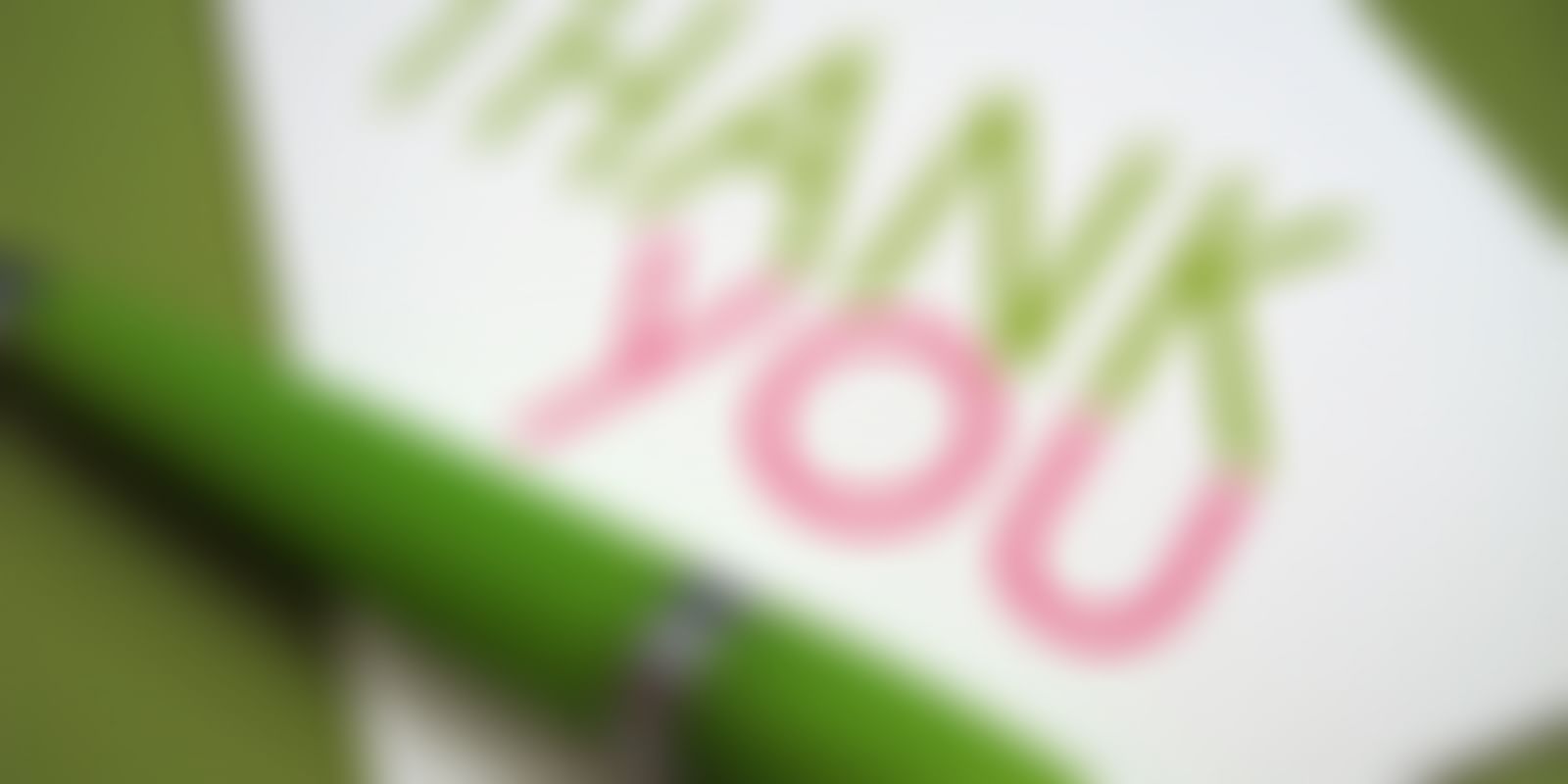 Today is an important day for millions of people around the world. Today is Thanksgiving Day, a national holiday celebrated primarily in the United States and Canada as a day of giving thanks for the blessing of the harvest and for the good things received during the year. I have always been in love with the concept of thanking people. I don’t mean a cursory thank you that you say to people serving you coffee or opening the door. I’m talking about those ‘Thank yous’ that you say from your heart. Those who make you feel uncomfortable and make other people cry.

Well, today we decided to dedicate this article to thank those people who made our year. These are nine acts of kindness from famous people around the world that’s guaranteed to make your day. Enjoy it and spend an amazing Thanksgiving day.

1. Thanks to all the people who say sorry

Seven times Tour de France winner Lance Armstrong shocked the whole world when he confessed during an Oprah Winfrey show to using performance-enhancing drugs during his cycling career. We are not judging him. We are just saying that everyone makes a mistake, but not everyone asks for forgiveness. And we should be proud of people who do.

“I’m deeply sorry for what I did. I can say that thousands of times. It may never be enough to come back.”

2. Thanks to the people we lost for what they gave us

Don’t cry because it’s over. Smile because it happened.

A lot of people may have lost a friend, a partner, a parent or someone they simple care about. Today don’t cry because they are not there with you. Thank them for what they gave you and the person they helped you to become.

“I would give $200 million for my dad to be back here and be alive. There’s no price on the hell you go through with this.”

3. Thanks to all those people dedicating their life to change the world

There are plenty of people that would like to change the world and a few are doing something about it. Like 16 year-old girl Malala Yousafzai, a Pakistani school pupil who stood up against Taliban and fought for education and woman rights. She was the youngest person nominated for Nobel Peace Prize. Here is an abstract of an interview from Comedy Central.

What would you do if they will try to kill you? “I replied to myself: Malala just take a shoe and try to hit him. But then I said, if you just hit a Talib with your shoe then there will be not difference between you and a Talib. You must not threaten others with that much cruelty and so harshly. You must fight others, but through peace and through dialogue and through education. And then I’ll tell him how important education is and that I even want education for your children as well. That’s what I want to tell you. Now do what you want.”

4. Thanks to all the women who are fighting to give a different perspective on what a woman should be.

But one of the main events of the year was when Angelina Jolie stunned the world when she revealed that she’d undergone a preventive double mastectomy after genetic testing showed she was at a high risk for developing breast and ovarian cancer.

This decision was strongly criticized by a lot of people, but it actually raised a lot of awareness on the topic. According to National Society for Genetic Counselors, women became way more proactive about genetic testing across USA.

“I made a strong choice that in no way diminishes my femininity.”

5. Thanks to all those daily heroes who helped us.

Unfortunately, the year was also full of tragedy and disasters. Recently the Philippines’ typhoon and the flooding in USA made us think back about all those people that spend their life saving our lives, making our roads safer or serving our community. To all of those goes our thank you.

“It does give you a perspective on humanity … They just came in, they helped, and they left.”

6. Thanks to all those people who make a wish come true

Everyone has a dream. But sometimes we can’t realize our dream without the support of someone else. That’s Make-A-Wish’s job. On November 15th, they realized the dream of Miles Scott, a five-year kid in remission from leukemia, to turn his obsession for Batman into reality. That’s why, for one day, San Francisco was transformed into Gotham City and Miles was Bat Kid, with the support of 7000 volunteers.

“I love that this city came together for a little kid who has been so brave. Between the police and everyday citizens who felt it was important to show their support, it just makes you feel great.” Carmen Kiew, sports blogger.

7. Thanks to all those people fighting for freedom

“I do not agree with what you have to say, but I’ll defend to the death your right to say it”. With this spirit, 200-300 Muslim formed a human chain outside St. Anthony’s Church, in Pakistan, to protect Christian during Mass. This act was very important to show solidarity towards victims of terrorist attack in Pakistan.

8. Thanks to all those people you reconnect with:

Everyone of us have some important people far from them. Reconnecting with them is an amazing feeling. That happened last Sunday during Detroit Lions game where Josh Munsee, Marine Corps Captain, surprised his family meeting them back after 6 years serving his country in Afghanistan.

“My jaw about dropped on the field. I wasn’t expecting to see him anytime soon. The kids were kinda dumbfounded. Emotions were running high. … we were just kinda taking in the moment.” Michelle Munsee.

9. Thanks to the people you love.

Love is what moves the world. And an amazing story will make you understand the true meaning of it. George Raynes and Carol Harris shared an unforgettable first kiss when they were both 8 years old and 75 years later, after living their own life in different cities and being good friends, they decided to marry. Harris simply suggested her that they lived a good time together and they should spend the rest of their life together.

“I can’t help but think that my prince from Grade 3 has finally come home to stay and I think it’s just marvelous.” said Carol Harris

“For anyone who wants to get married, don’t give up, it’s such fun to have someone to go hand-in-hand with and to drop into bed with.” added George Raynes