GVK Reddy's grandson launches 'The Indian Brand': aims to be the TOMS of India 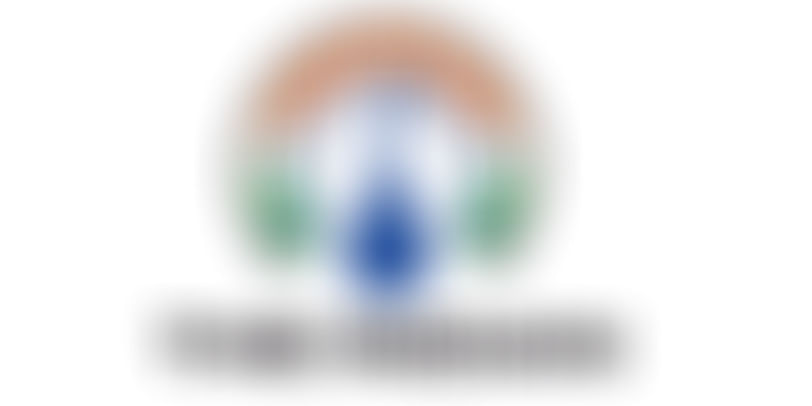 For the launch of The Indian Brand (TIB) at Hyderabad this September, film stars that included the likes of Sonam Kapoor, Charmi Kaur and Nagarjuna, were in attendance. The glamor quotient was thanks to Keshav Reddy, one of the founders of TIB, and grandson of self-made billionaire businessman GVK Reddy, chairman and MD of the GVK Group.

Film stars maybe a common sight during the launch of fashion brands. But this was slightly different. TIB is a social enterprise that sells tee-shirts online, adorned with the Indian flag and has a peacock as its logo. The social in the enterprise comes is embedded in the business model. For every tee-shirt sold, TIB will give away one to somebody in need. This model of giving one for every one bought was made famous by TOMS Shoes & Eyewear in the US, which began by giving away a pair of shoes to the underprivileged for every pair they sold.

TIB’s idea of combining good old patriotic spirit and making a social impact was an idea that occurred to Reddy while he was studying the US. “The Flag Foundation of India (founded by Naveen Jindal) was a big inspiration as it allowed us the ability to try new horizons. Coming from family businesses gave us immense inspiration to start something on our own. A company in America started this social enterprise concept. This idea resonated with our ideologies very well,” says Reddy The other co-founder is Ishaan Dodhiwala, a family friend of Reddy’s, whom he has known for long. Reddy believes that TIB will appeal to the Indian youth and the middle-class because of their patriotic spirit and giving back to society.

Before launch, they bounced off their idea with about 100 people from various segments, classes and cities. Their research concluded that a highly niche market existed with a low barrier to entry. Currently they have only one product: a collared tee-shirt that costs Rs 999 and comes in three colors. “The response during the launch was amazing – we sold out of all our stock in one single day. We have been having steady growth in sales since the day of the launch without even starting our marketing campaign. This talks volumes about how people are enjoying the product and idea,” adds Reddy.

Being early adopters of this kind of idea in India TIB hopes to become the dominant player in this niche market and has big plans for the future. Reddy predicts that in the next 3 years, TIB should be selling 15-20 different types of goods, with revenues over Rs 1 crore annually and supporting 10 charities.

While TIB is having it easy at present, Reddy is of the opinion that as they grow, the challenge will be mostly involve keeping the supply chain running smoothly. The start-up is currently being bootstrapped, while both Reddy and Dodhiwala are open to getting funded, they believe growing organically is the way forward.

TIB’s grand vision is to make Indians wear Indian inspired clothing on a regular basis rather than only during national holidays.