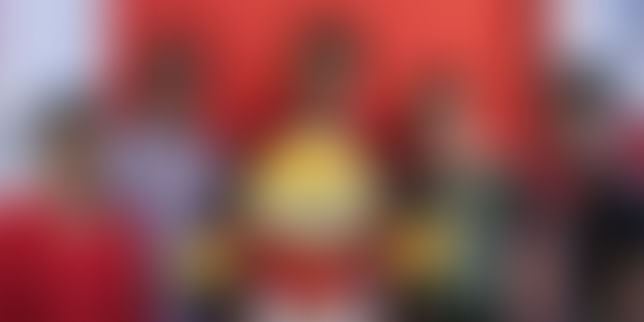 It was late last year when Examify had come out with their funding announcement but it was only recently that I got to know the gem of a story behind Examify. Angad Nadkarni is a self-taught computer programming and hacker, and his first page on the internet was at the age of 11. Interacting over email, Angad tells me, “I'm currently supposed to be studying Computer Science Engineering at BITS Pilani's Hyderabad Campus. With Vishal's incredible mentorship, I built most of the initial product from scratch.”

Vishal Gondal is the founder of IndiaGames and an angel investor. Angad was only 13 when he met Vishal for a freelancing project and IndiaGames was still a startup then. He was to freelance with web-design and server-security for IndiaGames. “It's been incredible, being able to view the IndiaGames journey from then to where they are today,” says Angad.

Growing up, Angad came to a point when he was spending a lot of time traveling to coaching classes and test centers to give mock tests while studying for the engineering entrance exams. “What I started to realise was that conventional exam prep advice is actually counter-productive, and millions of students fall victim to conventional, yet bad, advice, every year,” says Angad. And this is where the idea for Examify sprouted up.

More about the product

Building the product from scratch, the idea was to help students more efficiently. “We believe strongly that the knowledge behind exam-prep itself deserves to be in the free domain, and in a sense think of ourselves as the robin-hoods of the exam-prep industry,” says Angad. The Examify algorithm digs through all the old question papers and helps the student to study in a smarter way.

The team grew over time to polish the product and they launched on January 5, 2013 after he delivered a talk at TEDxGateway. “ We've had an awesome, humbling response. Since then, we've acquired thousands of students,” says Angad about the traction. Examify wants people to spend less on books and tests having the same questions with different author labels.

The questions and papers on Examify have been free and the intention is to keep it that way. “Fund raising plans for the future are to try and pretend that we won't need to raise the next round. I know it's very hard in today's times, but I think one must at least aim to construct a viable and sound business. It helps that the good investors at the next stage appreciate the same too!” says Angad.

Examify has also been doing city-wise meetups with students to bring them into the loop earlier. Work is on to build some tools that really take studying online to the next level and the ultimate aim is to save students their precious time, to make sure that they're spending it on the things that really matter.

The test prep space is one of the hottest in Indian education at the moment as there is a huge market and a customer base willing to pay. Know more about Education startups via Edustars.