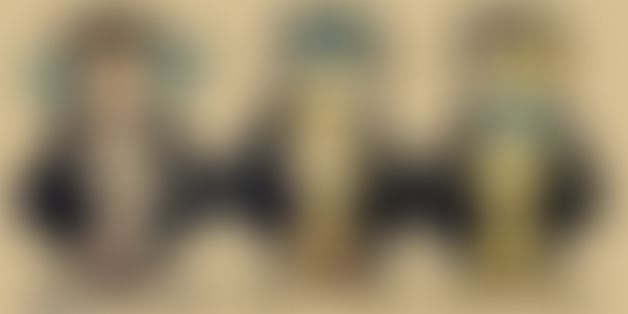 Rahul Raj had an unfortunate yet smooth landing to the world of fame. Born in Patna, it was not a big deal to be kidnapped at the age of 10 years. But what came next gave Rahul a sneak peek to the world of fantasies. He escaped after being kidnapped and was honored by ‘Governor’s Award’ for his bravery. However, the first massive shift in his life was witnessed when he was sent to Sainik School in 6th standard. It took him 4 years there, to realize that he’s not disciplined enough to be aspiring for becoming an army man. Similar learning was waiting for him at IIT-BHU, where he took a break from studies in the third year (not many people do so) and got enamored by the world of music, reading, writing with a misfit, science.

The above can be called the humble beginning of ‘not-so-modest’ Bhak Sala on facebook. Rahul Raj, the man behind ‘Bhak Sala’ has been completely nonsensical in defining his thought processes which were pretty evident in the initial days of Bhak Sala. Launched with Santa-Banta jokes on October 3, 2010, little did Rahul imagined that one day Bhak Sala will form the baby steps to his dreams of contributing to the political awareness in our country. His college days taught him that we’re more like calculators rather than mathematicians. In last few years, he has enjoyed understanding people and drawing possible stories out of it, more than anything else. His fantasies of combining ‘Maths & literature’ or ‘arts & science’ eventually helped him to come up with the first colored newspaper of college, ‘Pulse’.

Much of the success of Bhak Sala can be attributed to the selfless talented contributors. Taking us through the selection process for the contributors to the page, Rahul told us that he looks for honesty in opinion, creativity and a flair for writing to take the driving seat, hence avoiding any emotional, out of anger and rhetoric opinionated ideology to flourish. Currently, with over 200,000 likes on its page, Bhak Sala is happy to help many artists with their promotion following a strictly non-commercial model, all this just for the sake of satisfaction. Rahul’s love for India speaks clearly in his own profile and that on Bhak Sala page as well. It is the same love which has taken shape of an intermediate medium to the voice between the ‘intellectual’ (read ‘driven by logic’) and ‘fanatic’ opinions on Indian politics. Rahul understands that there’s too much chaos around us and the prevailing darkness cannot be removed so easily, hence it’s better that we light up.

Bhak Sala’s major following comes from the student community spread across all the parts of the country making his content even more viral. Speaking about the current cohort Rahul maintains a balanced PoV which can be broadly categorized as following:

Rahul himself is dabbling with analytics in his professional life justifying his love for Maths and numbers. He shared the following piece of advice to the young guns pursuing their college education:

We wish that 'Bhak Sala' keep up the 'uncomplicated entertainment' for us.