Accel Partners and Ventureast invest $8 million into Portea Medical: Here's the story behind the company 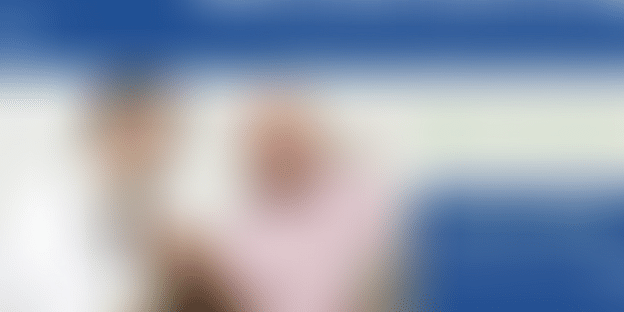 “We are delighted to have Accel Partners and Ventureast as our partners. The quantum of funding (INR 48) is the largest ever Series A VC investment in a home healthcare company in India,” said Meena Ganesh in a press release issued by the company. A very relevant space (healthcare) for developments in India, the amount of money invested is encouraging and if past record is anything to go by, Meena Ganesh and Ganesh Krishnan are sure to take the company to newer heights with this funding. Husband and wife, the duo are serial entrepreneurs and have had successful exits in the past.

The foundation of Portea Medical

Meena Ganesh and Ganesh Krishnan bought Portea Medical in July 2013 from Zachary Jones and Karan Aneja who founded the company in the middle of 2012. Both of them are now Senior Vice Presidents at Portea Medical.

Zachary and Karan have both been brought up in the US. “We grew up in US and our paths coincided in Delhi via some common friends,” reminisce the duo. Zachary went to Columbia University (BA) from where he went on to work with Copal Partners while Karan went to UC Berkeley (studied Molecular and Cell Biology with a certificate in entrepreneurship and technology) and went on to co-found Sidkar Technologies. They were both exposed to the healthcare system in the US which is pretty efficient and in a rather rare case, they both decided to come to India to start up because of the opportunities that lie to create a change.

But why Portea? Once while in India, Karan's grandfather was ill and the family found it very hard to find quality healthcare services. On the other hand, Zachary' s mother worked for a home health organization in the US which gave them insight into how efficient a system can be. The whole idea behind Portea was to work with hospitals and individuals to improve health outcomes by providing home visits from clinicians. “Portea Medical seeks to bring world class medical care into our patients' homes. We aim to make primary healthcare not only more accessible, but also more affordable and accountable to our patients' needs,” says the vision statement of Portea.

The acquisition and the subsequent funding

Meena and Ganesh have been very active in the Indian startup space and had recognized this startup early on in their growth stage. Back then, Portea used to work with five corporates and had a network of about 200 referring physicians. The Indian home healthcare market is estimated to be at over $2 billion and understanding the need of a solid leadership at the top, Zachary and Karan decided to go ahead with the acquisition offer.

Since then, over the year, the company has grown and is present in 4 cities as of now to handle over 2000 visits a month. The funding will be used to fuel its growth in 2014 and beyond as it looks to grow both organically and via acquisitions.