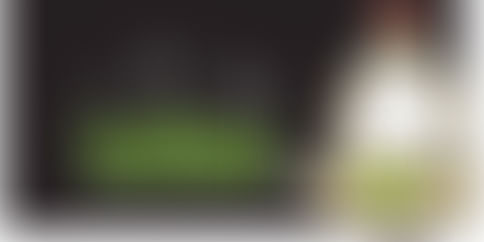 LocalBanya.com, a Mumbai based online supermarket has raised its Series A funding from Karmvir Avant Group. They had raised one round six months back from BCCL's Springboard fund. The funds will be used to scale up operations, recruiting and marketing said, Rashi Choudhary, co-founder, LocalBanya. Rashi says they were introduced to Karmvir Avant Group by their financial advisors, Highstreet Corporate, who have made investments in several other startups in the hospitality and IT space. This is Karmvir Avant Group's first investment in e-Commerce.

The website claims to processes around 400 deliveries every day and has a team of over 100 employees. The startup recently forayed into Thane and Navi Mumbai suburbs of Mumbai and has other metros like Delhi, Bangalore and Pune on its horizon for entry in the near future. “For the last eight months we have been receiving calls from customer in Thane and Navi Mumbai and we are happy to be able to cater to their requests,” says Rashi. With inclusion of these two cities, LocalBanya's deliveries should reach a number of 450 daily orders by end of this month.Some interesting data shared by the startup shows that 2.1% of transactions on the site is done by NRIs to have groceries delivered home to their kin in Mumbai. 59% of the transactions on the site are done by women. Apart from households, restaurants, corporates, cooperative societies and any other institutions that require groceries in bulk are also ordering from LocalBanya, which currently comprise 29% of the startup's business. A considerable 11% of LocalBanya’s deliveries are done in the 10:00PM to 12:00PM slot. And senior citizens are a sizeable 14% of the customer base due to the convenience of online retail.

With this latest round of funding, LocalBanya has raised a cumulative $20 million in cash and kind since starting up in May 2012.