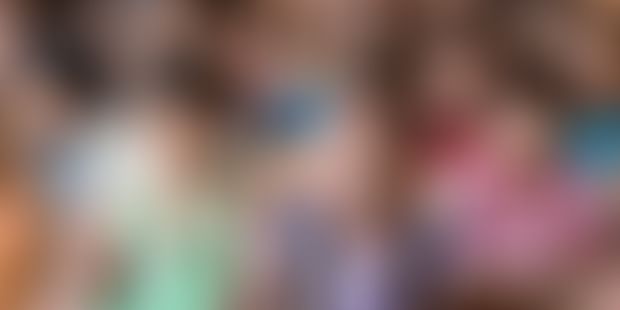 In the outskirts of Dharwad, smack dab in the middle of absolutely nowhere, you can hear French spoken with a Canadian accent. You can hear Swedish too. But more importantly you can hear sweet traditional Karnataka music plucked by the fingers of first through tenth graders.

It’s Kalkeri and it’s a music school. Founded by a Quebecker with a passion for music and social change, the school continues today as a musical paradise north of Bangalore. International volunteers come from all over the world to be a part of this alternative musical education institution.

The Jagriti Yatra train pulled into the Dharwad station late on Wednesday night in order to visit this school for one of their 12 stops as the train full of young people makes it’s way across India. Here, on the idyllic campus, the group heard speakers discuss the topic of education on Thursday morning.

Desai from School Without Walls, learned what he knows from Baskin Robins. Working at Baskin Robins as a young man, he realized that the company, as would be natural for a multinational ice cream chain, focused on earning and uniformity. Indians, he says, have lost cultural literacy with too much of a focus on learning to earn. His school, School Without Walls, instead focuses on cultural literacy, consciousness and the local.

Situated on a commune in Karnataka, the School Without Walls has no curriculum. Rather “the landscape is the curriculum,” Desai exclaimed, “focus on local problems.” Students come and learn what they want to learn through exploration and play. For example, their kitchen has been turned into a laboratory where students can experiment. Last year, one student was able to invent a new red hibiscus syrup that won awards at the food festival. Sixty percent of school revenue is made by community services rendered by the students.

We are all in search of happiness but we don’t know exactly what we’re looking for. “Go in search of enlightenment. And it’s not in the Himalayas, it’s with you. Ask yourself and you will find it,” Desai preached. Students come from all ages and backgrounds to this small alternative commune to learn local and learn themselves.

Adam, one of the early members of the Kalkeri team, spoke last in the day. He explained the history of the school and their mission to spread music and opportunity. “Music is often elitist,” he explained, “so we wanted to provide an opportunity for everyone.”

The children study the arts as well as more traditional academic studies. They arrive in first standard and start with three hours of arts classes a day: vocal, dance, drama or an instrument. As they grow older they pick a concentration in only two of these areas and dedicate five hours a day to their arts. Then between grade eight and 10 they study only one.

The afternoon concluded for the Yatris with a performance by the students of Kalkeri. Vocals, dance, percussions and a full ensemble all entertained the Yatris. After a day of learning about different perspectives on education, Kalkeri certainly provided the most musical.

Author bio: Zoe Hamilton is currently traveling on Jagriti Yatra. She is PR Lead and Program Coordinator at Jaaga.in, a creative community space in Bangalore. 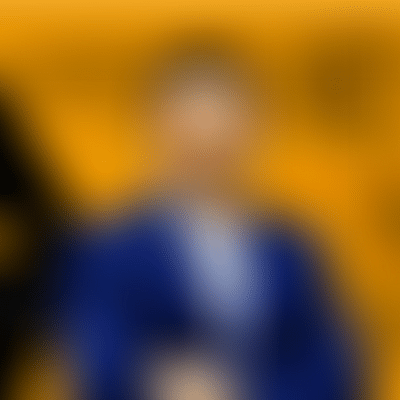