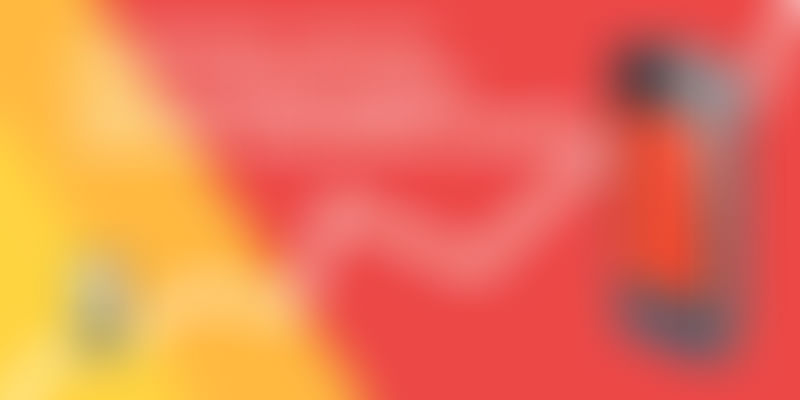 For the first time, worldwide smartphones have finally outsold feature phones, says Gartner, Inc. in its latest market report. According to them, 968 million smartphone device units were sold to end users in 2013 out of a total of 1.8 billion mobiles sold. That is 53.6% of overall mobile phone sales for the year. What is most exciting for Indian startup ecosystem is that with a 166.8 percent increase in the fourth quarter of 2013, India exhibited the highest smartphone sales growth among the countries tracked by Gartner. In China, the sales grew by 86.3 percent in 2013.

Android OS’s 2013 global marketshare grew by 12 percentage to become 78.4% and iOS marketshare shrank to 15.6% from 19.1 %. Microsoft’s Windows Phone platform is at 3.2% and BlackBerry came fourth a marginal 1.9% -- a downward slide from 5%. Sales of Android phones alone in 2014 is expected to hit the billion mark soon, Gartner reports. App developers, take note.

"The Android platform will continue to benefit from this," the report notes.

The surge in the smartphone sales is even more striking in in the context of declining PC sales, especially in India. In the last quarter, PC shipments have come down by 20 percent.

Dr Avneesh Agrawal, President, Qualcomm India & South Asia, remarked that in India the PC industry never really took off. "The graph is flat since 2011. Tablet is slightly better but not much. Compared to that smartphones adoption rate is exponential. It is clear that consumers here want smartphones. And therefore, especially in India, mobile is the platform to design for," he said, urging startups and entrepreneurs to work around this fact.

Gartner noted that the second quarter of 2013 saw the smartphone vs feature phone tipping point. The sales in saturated mature regions wasn't high because of weaker demand, while emerging markets provided the engine for growth in 2013.

Looking at it region-wise, Latin America (which had a 96.1% regional growth rate), led the growth, followed by the Middle East and Africa, Asia/Pacific and Eastern Europe, where Gartner records sales grew by more than 50% in Q4.

Gartner said it expects smartphones to continue to drive overall sales in 2014 — with an increasing number of manufacturers will realign their portfolios to focus on the low-cost smartphone sector. That means sales of high-end smartphones will slow as rising sales of low- and mid-price smartphones in high-growth emerging markets shift the product mix to lower-end devices. And that in turn will lead to a decline in average smartphone selling price and a slowdown in revenue growth.

Quoting industry estimates, Dr Agrawal said that by 2017, there would be about 3.5 billion smartphone users. "Mobile is the new architectural approach. Managed connectivity is the buzzword. Mobile is transforming homes, vehicles, health services, wearable tech, etc. In India, internet connection would be mostly 3G or 4g. So applications should be developed keeping that in mind," he said.

Mobile is going to disrupt the world. The numbers speak for itself anyway. It is up to you, entrepreneurs to make the most of it. Are you game?