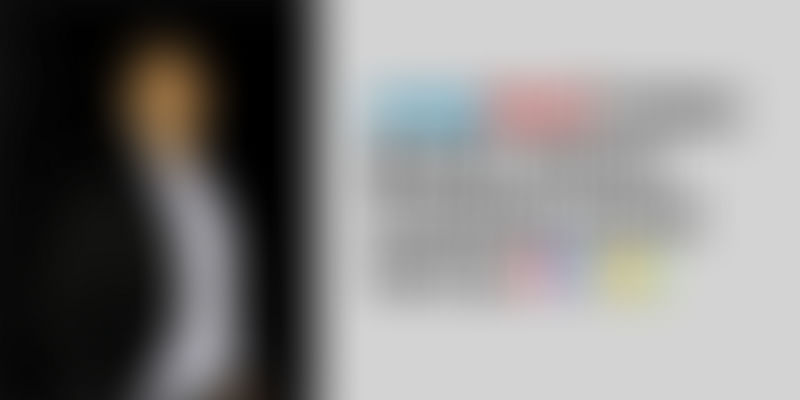 With inputs from Jubin Mehta

Snapdeal, one of the largest Indian eCommerce marketplace has raised a funding round worth $133 million led by eBay who has previously invested $50 million. This round also has other investors Kalaari Capital, Nexus Venture Partners, Bessemer Venture Partners, Intel Capital and Saama Capital participating in the round. Co-founded by Kunal Bahl, the company has raised close to $250 million till date.The California-based internet conglomerate decided to invest in Snapdeal owing to its complementary business model and in light of intensifying battle among strong VC funded marketplaces in India for market shares and differentiators.

“We see eBay’s second round of investment in Snapdeal as a validation of our strategy and progress. All our current institutional investors have participated in this round as well which is a strong endorsement of our team,” said Snapdeal Co-founder and CEO Kunal Bahl.

Snapdeal has had one of the most pivotful journey's till date and the faith that the investors showed in the founders has allowed them to find their mark. Here is a video in which Kunal talks about their journey:

The rumours of this new round were flying around last week and the news has been confirmed now. The huge amount of infusion from eBay might hint towards an acquisition although Kunal hinted towards going public in this interview.

Snapdeal's marketplace has more than 20,000 sellers with over 4 million products and the company recently forayed into services eCommerce with learning and education space. Flipkart, Snapdeals's biggest competitor also moved towards a marketplace model back in 2013 and has raised more than $350 million in venture capital till date. This funding infusion for Snapdeal will give it a longer runway and are signs of growth after a bit of a rocky period in the middle of 2013.

Talking about the lessons from his journey, Kunal shared 7 tips to scale up during the TechSparks Delhi Roundtable.

With rivalry intensifying for growth, e-commerce marketplaces have adopted different strategies to differentiate from one another. Earlier this week, Snapdeal forayed into services e-commerce space with online learning and education category. eBay and Snapdeal also launched a same-day delivery service in Mumbai and Delhi.

The launch of such services by Snapdeal and eBay came on the heels of e-commerce major Flipkart and Amazon’s roll out of premier shipping service last year. Besides them, Nasper-funded marketplace Tradus pivoted to mobile and location based marketplace from its previous avataar of pure-play web based marketplace.

With this capital bolster from existing investors, Snapdeal seems to be in good position to counter close competitors like Flipkart, Myntra and Shopclues. Earlier this month, Radhika Aggarwal, co-founder of Shopclues, revealed that they would raise series C soon.

Horizontal marketplace play in e-commerce appears to be in an interesting phase in India as top players are riding high on new and existing investors’ wallet.

The awesome Employees of Snapdeal