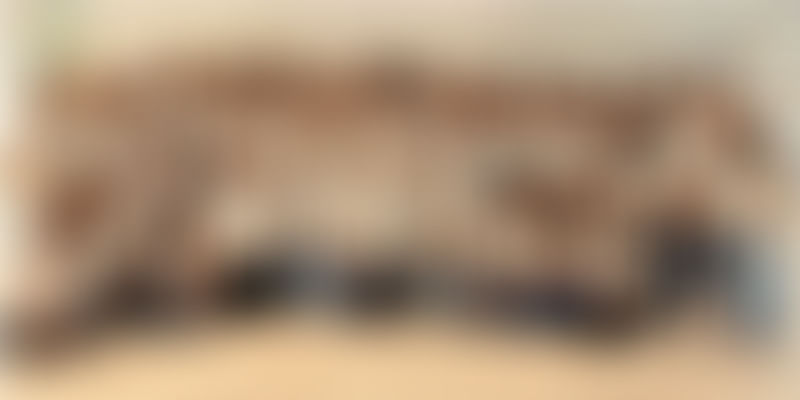 Germin8 is a Mumbai based Big Data (on top of social media) analytics company that has raised USD 3 million in Series-A funding from Kalaari Capital. The funds will be used to strengthen Germin8’s position in India through increased sales and marketing, and fuel its foray into international markets. A significant portion of the funds will also be deployed for R&D and new product development.

Since the launch of its first product- Explic8- in 2012, Germin8 has leveraged its proprietary technology platform and algorithms to build and reinforce its position as a leading Big Data analytics firm (read their full story). Germin8, through its proprietary tools, helps companies make more informed decisions in real time, based on what their stakeholders are saying in the public domain including social media and news, and in company-owned sources like emails and chats.

Kumar Shiralagi, Managing Director, Kalaari Capital says, “We believe that in a competitive, evolving landscape, Germin8 has all the ingredients to be a global player especially because of the strength and flexibility of its technology platform, and its strong focus on innovation and customer satisfaction."

Germin8 was founded by a father-son duo, Ranjit Nair and Raj Nair back in 2008. Their product launch came in 2012. Germin8 now has a team of over 50 people. “This is an important milestone for Germin8. Since Explic8 launched in 2012, we’ve been adding value to our customers in India by delivering actionable insights and analytics. With this investment by Kalaari Capital, we hope to make our technology available to companies outside India as well, even as we aim to consolidate our position as a significant analytics player in the Indian market,” says Ranjit.

The social media analytics space is becoming crowded with many players all across the globe building tools over social media to make sense out of it. The next set of companies to come out on top would be the ones who're are able to go beyond social listening and reporting analytics and those who are able to create a value adding differentiator for themselves.