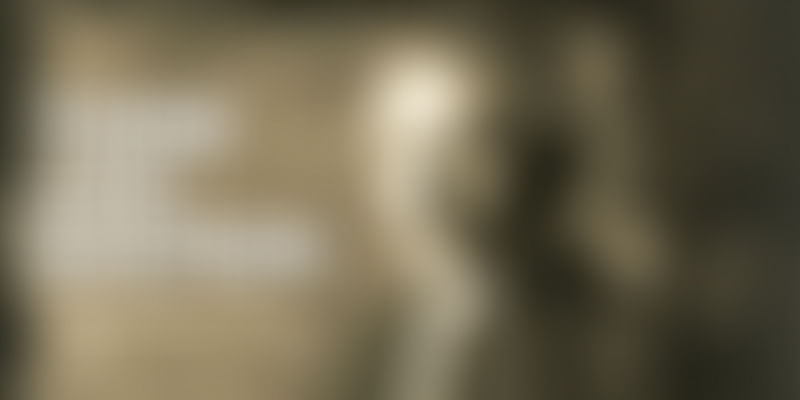 Author Bill Bryson recounts about how the poet Paul Valery once asked Albert Einstein if he kept a notebook to record all his ideas. Einstein looked at him with mild but genuine surprise and said, “Oh, that's not necessary," he replied. It's so seldom I have one.”A guide to thinking like Einstein is not an attempt to get you to solve the universe’s next biggest mystery or find a solution to the energy crisis. Rather it is a look into the psyche of this utterly flamboyant, unique and splendid man whose thinking was groundbreakingly original. When you think like Einstein, you don’t become like Einstein. You become the best version of you.

In his book, “How to Think Like Einstein: Simple Ways to Break the Rules and Discover Your Hidden Genius”, Scott Thorpe emphasizes on three powerful traits that were the basis of Einstein’s genius- change, innovation and creation. These traits, that come so easily to us as children, are consistently harangued out of our personality by a deadpan education system, a society bent on following rules and a completely skewed up reward system in life. We base all our efforts and energy into becoming experts in a particular field when it is the novices of the world who break rules, ignore existing concepts, venture unbidden into new territory simply because they no know better. Thorpe writes, “We all develop expertise in one field or another. As we do, our novice’s talent for breaking rules fades. Ideas become inviolable rules. We would no more break our rules than defy gravity.” And Einstein defied gravity, literally.

Einstein’s very first paper was on the physics of fluids in drinking straws! A few years prior to publishing this, he had failed his college entrance exam. Upon graduating in 1900, he became a clerk at Swiss Patent office. After working there for many years, when he applied for a promotion, he was denied. In the interim, he had a daughter out of wedlock with his girlfriend, who was put up for adoption. He never saw her again. Clearly, this was a man who had seen the highs and lows of life intimately. With a jolly sense of humour- “A question that sometimes drives me hazy: am I or are the others crazy”-and a thirst for expounding his vision on the world, he carried on. Einstein said, “The whole of science is nothing more than the refinement of everyday thinking.” Einstein, a man so brilliant that his name is a universal metaphor for being clever, had a simple but effective thinking process.

Humans are creatures of habit. The human mind is loath to do anything that takes it out of its comfort zone. Hence, people feel reluctant exercising, learning a new language or any such thing. Thorpe writes that Einstein was most successful when he was willing to consider anything, particularly ridiculous ideas. Breaking patterns tears you out of your rut by generating novel ideas that people are usually too practical to consider. Constantly pushing oneself to doing and trying new things every day is how patterns are broken and greatness achieved. As the quote goes, “Get comfortable with being uncomfortable. It will take you places.”

Breaking rules is not a sign of rebellion which you must adopt to distinguish yourself from the majority. Rather, Thorpe comments, it is a focused, deliberate and systematic way of finding solutions. When you have exhausted all acceptable alternatives in your quest for the perfect answer to your problem, the only option is to break the rules and see what solutions it yields. Moreover, the kind of thinking that pathological training and compulsion to obey rules produces is not one that changed the world. Of course, obey the traffic rules and respect each other’s privacy. But in everyday life it is essential to break away from enforced norms and regulations to realize your true vision.

Einstein’s labour of love, the theory of relativity, was eight years in the can before it could be released to the world. Chances are, you already know how you are going to make your mark in the world. The prospect seem impossible, or difficult at the very least, because the idea is raw and obscure. It has to be protected, nurtured and nourished it in your own special ways so it can take root and flower. It requires effort, preparation and perseverance. The mass media would have us believe that all innovators are solution superstars who woke up with the perfect idea one fine morning. Einstein earnestly asks you to believe otherwise.

Bonus: Here's an infographic from the highly talented Anna Vital of Funders and Founders: