App monetization trends and strategies every mobile developer should know 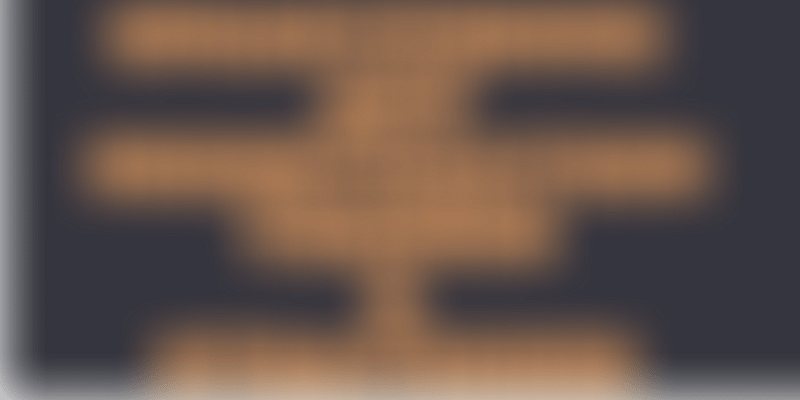 Smartphone adoption trend is on the rise and with a myriad of hardware players trying to disrupt the large markets like India and China, the uptake in smartphones is only going to get faster. Smartphones have brought the entire app ecosystem along with them and the sheer competition and complexity of the market can overwhelm a mobile developer to choose the right monetization strategy for his apps.

According to Gartner, last year 102 billion app downloads were performed, 90% of them coming from Apple and Android app stores. According to research done by IDC in association with App Annie, total number of smart devices with either iOS or Android based operating system took a huge leap by growing 1.7x to close to 1.8 billion units. There are more people connected to the internet than ever in history! Expanding consumer base has created large opportunities for app developers.

Looking at the current landscape, a survey by Gartner suggests following break up of revenue model by fraction of developers. There are majorly four app monetization models for developers. Freemium/In-app purchase, In-app advertising and Pay per download. While there are peculiarities of each platform, iOS developers prefer to charge users for downloads/in-app purchases.

But this creates an incomplete picture. We should look at the revenue share for each model. Same research done by Gartner suggests that a very small fraction of this revenue actually goes to advertising. While 30% of Android developers and 26% of iOS developers depend on this app monetization strategy, it has only roughly 8% share in terms of total revenue made by developers. This suggests a great amount of difficulty in mobile advertising monetization. Not surprisingly, RPM on mobile devices for publishers is sometimes as low as 10% of RPM they make on the web, making it more difficult to monetize your user base. However, all is not lost. Mobile ad networks are trying to solve this problem and in-app purchases are growing at 56% y-o-y making it the second fastest growing monetization strategy after freemium which is growing at astonishing speed of 211%!Let’s dig deeper into each revenue model individually.

As clearly shown above, a large number of developers depend on this revenue model but the revenue per user is very limited. It's largely a winner takes all market with only the developers reaching a large scale making most of the moolah. According to Flurry, top 100 ranking developers raked in total 32% of revenue while the rest went to all other apps! As far as mobile is concerned, banner ads are deadbeat and native is the way to go. Recently inMobi declared that it is going to shut down banner ads and will only focus on native ads. Native ads work way better because they provide minimum hindrance to user experience. On the other hand, banner ad CPM continues to decline across all platforms. Following chart will show the major methods of advertising which are working for developers.

In-app purchases will become the single largest revenue source for all developers. The trend setters in this category are obviously games but other app categories are steadily making headways into this. Despite of all platforms (Android and iOS) taking a sizable chunk of in-app purchase revenues, companies like Evernote and Skype are letting it go to avoid friction for users. Skype provides skype credits inside the app and Evernote provides its premium version. There are five ways developers monetize.

About half the developers provide functionality through in-app purchase and most developers falling in this category are games. However, others have more innovative ways to provide incentive to users to make the purchase.

This is the fastest growing monetization strategy across all platforms and will account for almost half of all the revenues made by app developers by 2017!

Two monetization strategies are on the rise. While there is an explosion in free apps, the revenues are very highly dependent on scale with winner takes all landscape. On the other hand, in-app purchases are growing extremely fast and it is a fairly democratized market. Paid downloads on the other hand don't go really well with users and users across platform have spoken about it but will continue to attract major chunk of app revenues for some time to come.

Which monetization strategy do you use? How do you see apps making the most money 3 years from now? We are egaerly waiting for your comments.

An exciting opportunity for app developers to reach out to new markets and open up additional revenue streams.YourStory in association with Nokia presents Nokia X DEVPORT. Read more

The $30 billion goldmine you should care about