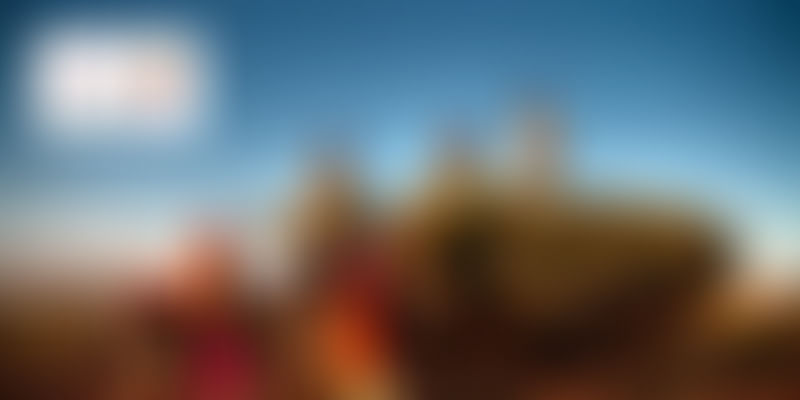 Artha Venture Challenge (AVC), a national competition that enables ambitious social ventures to access up to USD 50,000 growth capital through a unique matched funding model, is now inviting applications. The e-applications will be open until 11 June, 2014.

AVC is funded by the Artha Platform and its founding organisation Rianta Philanthropy Ltd. The challenge aims at finding and supporting ambitious Indian social entrepreneurs to give them access to finance and relevant connections to help them raise investment, get past the pain of due diligence and scale their ventures.

This is the second edition of AVC 2014. In its inaugural edition last year, they received applications from 116 enterprises across India. The cohort of 15 finalists then received support for six months to build a compelling growth story by securing access to expert mentors, connections to a closed network of impact investors and significant media exposure.

This year AVC aims to strengthen early stage investment in social ventures in India, by helping investors de-risk through syndication and by providing entrepreneurs the mentoring and connections required to raise high risk patient capital.

Of the 15 finalists last year, nine were announced as winning recipients of the match investment in April and include enterprises such as Aakar Innovations, Boond and SevaMob among others.

Shelley Saxena, founder of Sevamob, mentions that AVC’s matching equity model and the support provided for raising matched investment is entrepreneur friendly. Sombodhi Ghosh, Co-Founder of Aakar Innovations, hopes that there are many more such initiatives in the social sector, which drastically needs a reformation to make impact investments happen in the right spirit.

After the applications close on 11th June, AVC 2014 will announce a cohort of (up to) 15 finalists in September 2014 and each of the finalists will have the opportunity to receive up to INR 30 lakh of equity investment funding, if matched by the equivalent or more in by a lead investor.