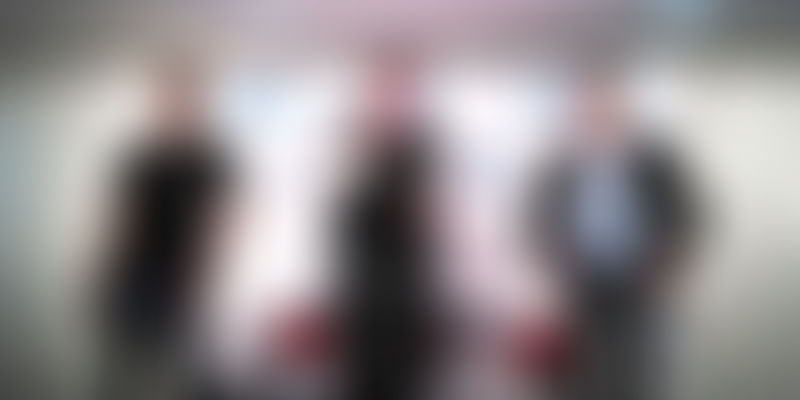 Though both the parties have declined to comment on the deal structure, but the happy faces during the announcement ensured that it's a win-win situation for both Myntra and Flipkart.

Sachin accepted that the conversation was initiated by him and over the months they became more and more confident that this is the way to go. The deal doesn't affect things for the consumer as he will continue to see Myntra and Flipkart fashion store as separate entities. But what happens to employees, and what about the founder himself? Why the acquisition at this stage and what can be expected in coming times?

Here's a quick fact file of the Myntra-Flipkart deal:

Did you read between the lines of Flipkart and Myntra deal?

Watch out this space for more details on the Flipkart-Myntra deal.