Paytm becomes the largest digital commerce company in India, reports 350% growth in 2013 over 2012 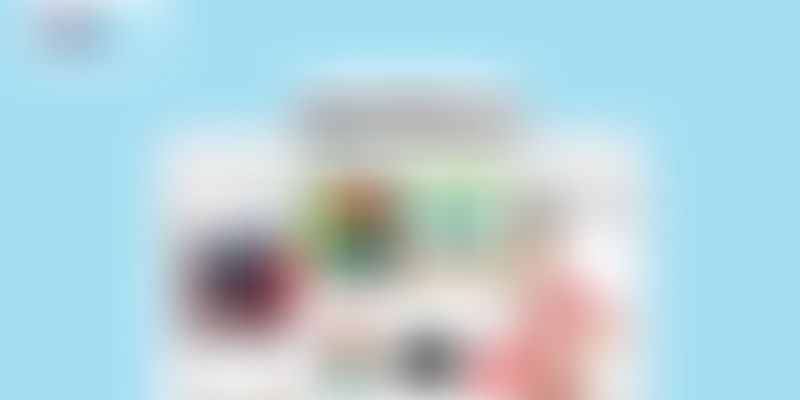 With its mobile-based marketplace Paytm, One97 Communication's incubated startup has reportedly become the country’s largest digital company. Going by the volume, the Noida- based startup processes close to 300,000 transactions on a daily basis.

“In terms of growth, the company has grown to a whopping 350% in 2013 when compared to previous calendar year,” says Deepak Abbot, AVP, Paytm. According to our estimate, 75 to 80% of its revenue comes from mobile recharge followed by DTH and retail.

The company has also forayed into two new categories -- mobile phones and cameras, besides 15 other categories. All popular mobile brands, from entry level to premier ones, are available on the platform, including brands like Samsung, Apple, and Nokia etc.

Speaking about category expansion, Deepak adds, “Paytm’s mobile marketplace has been doing exceedingly well since its very inception in February this year. The idea behind introducing the two new categories is to offer more choices for our consumers. We will continue to add more products in the mobile and camera category to make it a comprehensive catalogue on a single platform.”

Paytm mobile marketplace brings over 250 merchants with over 1,00,000 items for users with an interesting feature of allowing bargaining between the merchant and buyer through a text messenger.

At present, the company gets little over 50% orders via phone and has six million app installs with 4.5 million installs reported in 2013. Importantly, its average transaction size has grown to Rs.145 from Rs.120.

“On the marketplace side, we have over 15 main categories and several sub-categories selling over three lakh products. While mobile and DTH recharge contributes almost 90% of our business, fashion is the biggest category followed by electronics on the retail front,” reveals Deepak.

As per industry estimates, there are about 60 million smartphone users in India out of which six million are registered on Paytm. The company has crossed Rs.1,000 crore in the current fiscal and plans to achieve Rs. 2,000 crore by the end of this year.

If we look at the e-commerce space, mobile becomes the prime focus for the heavily funded ventures. Recently, Snapdeal reported that 50% of its order comes via devices on the go. Meanwhile, Flipkart CEO Sachin Bansal has also revealed his company’s intention of becoming a mobile centric entity.

Having said that, the new phase of growth for e-commerce companies will come from mobile, and Paytm’s marketplace is all set to give them a tough competition.

What’re your thoughts about Paytm’s positioning as mobile-based marketplace?