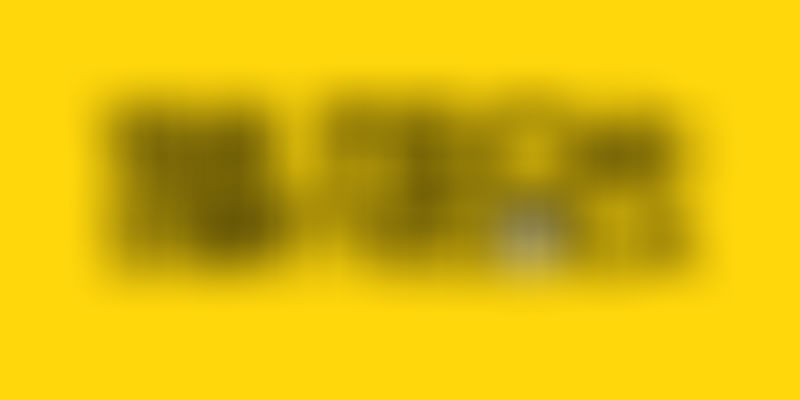 Bharti Airtel had recently launched 4G services in Kolkata, Pune, Bangalore, Chandigarh and Punjab and will shortly offer the service in Gurgaon a well. Aircel is now planning to offer the same service across 8 circles in Andhra Pradesh, Tamil Nadu, West Bengal, Bihar, Odisha, Assam and North East and Jammu and Kashmir. The telecom service provider has a 20 MHz of spectrum in the 4G LTE 2300 MHz band across eight circles and a pan-India spectrum across all 22 circles. Thus Aircel will now offer services under all 3 existing technologies of 2G, 3G and 4G.

Aircel has not yet revealed any information regarding the tariff plans for their 4G service. However, they have confirmed that it will be extremely competitive, in terms of product as well as price.

The ZenFone Series has been available exclusively via Flipkart and also through offline Asus authorized retailers.They had launched three smartphones as part of their ZenFone range - ZenFone 4, 5 and 6. The company had priced the phones very competitively compared to rival offerings.

The ZenFone 5 received a great response. The phone's 8GB storage variant has been priced at INR 9,999. The phone offers good specifications including a 1.6GHz dual-core Intel Atom Z2560 processor with Hyper Threading technology and runs on 2GB of RAM. The phone has a microSD card slot and has an 8MP rear camera with LED flash, and a 2MP front camera.

Samsung has launched its "Level" family of high-end audio products in the US to compete with Apple's recently acquired Beats.

'Level Over ' priced at $349.99 are a range of over-ear Bluetooth headphones with active noise cancellation, NFC pairing, and as per Samsung claims has ' powerful, clear, sharp sound.' They can also be plugged in thanks to a detachable audio cable (with microphone and remote controls for your smartphone). Also if you do not like the default audio settings of the Level Over headphones , Samsung also offers an Android app that allows for EQ customization.

' Level On ' priced at $179.99 are wired, on-ear headphones that offer ' powerful, clear, and pure sound.' They are fold-able for easier transport but look similar to Level Over, without the touch controls and Bluetooth functionality.

' Level In ' priced at $149.99 are Samsung's most basic headphones in this segment that offer 'clear sound separation and rich, natural sound quality.'

Samsung is also offering 'The Level Box' for $169.99 which is a Bluetooth speaker that joins competitors such as Bose's SoundLink Mini, the Beats Pill, Jawbone's Jambox, and the Logitech's UE Boom.

BlackBerry has unveiled its own Siri-like personal assistant, which responds to voice commands and helps the user in managing simple tasks like answering questions or turning on the smartphone’s flashlight.

Blackberry provided details on its blog on Wednesday about the new BlackBerry Assistant feature as part of its 10.3 operating system on its upcoming 'Passport 'phablet, which a cross between a smartphone and a tablet.

Mr. Dony Halliwell, a PR manager for Blackberry confirmed in the blog that the BlackBerry Assistant also learns and adapts to the user the more it is used.

BlackBerry’s Passport device was first unveiled by chief executive John Chen at its annual general meeting in June. It is all set to launch in Europe in September, starting in London.

The second Quarter earnings and revenues of Yahoo Inc showed declines in both revenue and display advertising sales. Both fell short of Wall Street's expectations, as a result of which the Internet Icons stock fell in extended trading.

Intel on the other hand beat Wall Street estimates for both profits and revenue with its second quarter earnings. The chipmaker reported profits of $2.8 billion, up 40 per cent year-over-year, beating previous estimates. Out of its £13.8 billion of revenue in total, the company's PC client group raked in $8.7 billion, which is a 6 per cent climb year-over-year.