Mine is bigger than yours: Amazon announces $2 billion India-specific investment a day after Flipkart's funding 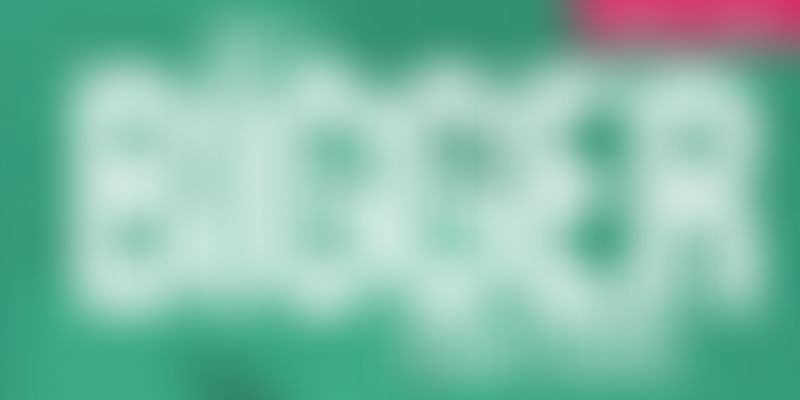 Merely a day after India’s largest e-commerce marketplace, Flipkart made the official announcement that it has raised US $1 billion, rival and e-commerce behemoth Amazon has gone one up by announcing a US $2 billion India-specific fund. Flipkart's fund raise is the biggest till date for an Indian company, led by its existing investors, Tiger Global and Naspers and including Accel Partners, DST Global, ICONIQ Capital, Morgan Stanley Investment Management, and Sofina.

“After our first year in business, the response from customers and small and medium-sized businesses in India has far surpassed our expectations,” said Jeff Bezos, founder and CEO of Amazon.com.

“We see huge potential in the Indian economy and for the growth of e-commerce in India. With this additional investment of US $2 billion, our team can continue to think big, innovate, and raise the bar for customers in India. At current scale and growth rates, India is on track to be our fastest country ever to a billion dollars in gross sales. A big ‘thank you’ to our customers in India – we’ve never seen anything like this."

Amazon’s marketplace, which was launched just over an year ago, has grown to over 17 million products with ever-expanding categories. Amazon India unit recently announced that it is doubling its storage capacity to over half-a-million square feet in India with five new centres in the states of Haryana, Delhi, Tamil Nadu, Gujarat, and Rajasthan. Currently, the two Amazon centres are in Bangalore and Mumbai.

Flipkart, on the other hand, has its own logistics arm called eKart and has warehouses in six Indian cities.

Interestingly, Flipkart co-founders maintain that the route that they see themselves taking is not that of Amazon, but of China's ecommerce giant - Alibaba.

Related read: Know all about China's Alibaba - the model that Flipkart wants to replicate

What Flipkart means when it says it wants to be Alibaba, is that it wants to be the leader at home and not allow the global companies a stronghold in the country just like Alibaba in China. The chinese giant has been able to keep eBay and Amazon at bay for a few years now.

India is fast catching up to China in terms of the number of mobile users with access to internet. India currently has almost 250 million internet subscribers. India’s e-commerce market is expected to grow to $22 billion by 2019. Internet penetration is still limited and as it improves further, it’ll become easier for the country’s 250 million+ online population to buy via smartphones.India’s e-commerce market is currently $3 billion which is 1.25% of the value of just Alibaba’s e-commerce sales.

With an annual growth rate of 41-43%, India is expected to cross 375 million unique internet users by end of 2015 (source: IAMAI), it’s pretty possible for m-commerce to become even bigger than e-commerce in the future especially in a country where there are over 930 million mobile subscribers (including approx 100 million mobile internet users).

Mobility is definitely the focus area for both Flipkart and Amazon. But in my opinion, the war could eventually be won by the company that has a better logistics reach. Amazon might not have posted enough number of profitable quarters in its journey of 18 years, but it sure has a massive amount of warehouse space in its kitty and is already delivering to the hinterlands of India.