Why is patience important for founders? 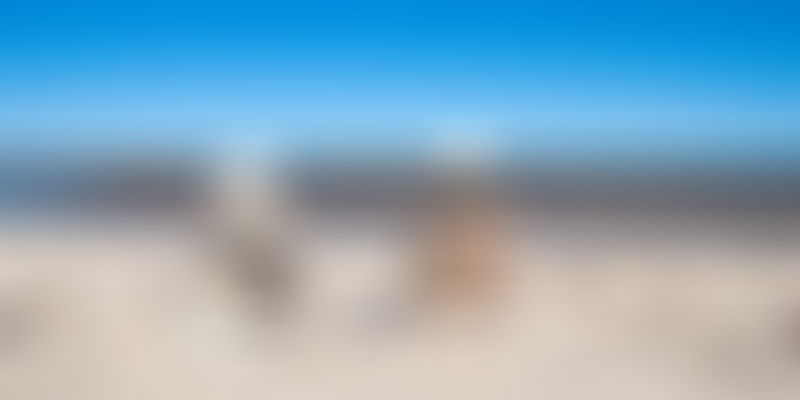 I really enjoyed the fireside chat with Vinod Khosla and the Google founders over the weekend. One thought stuck out to me (and, it seems, to many others).

It’s pretty difficult to solve big problems in four years. I think it’s probably pretty easy to do it in 20 years. I think our whole system is setup in a way that makes it difficult for leaders of really big companies

When someone asked me a few years ago what idea had the biggest impact on me in business, I thought: “beware the local maxima”. And the more time I spend as an investor, the more strongly I feel that way. Quarterly-reporting for public companies puts pressure on CEOs to optimize for short-term revenues rather than long-term, more ambitious goals. But there are many other applications of this concept:

— The investment banker who cuts a corner because it saves him time today, but ends up poorly underwriting a business

— The venture capital investor who invests in a hot category, because she want to juice her IRR, rather than back special founders

— Founder who wants to satisfy the interests of his shareholders today, even though stakeholders are better off if he waited, at least, until tomorrow.

The beauty (and challenge) with the concept “beware the local maxima” stems from two interrelated factors.

— We, as individuals, are highly emotional. Modern economic theory seems to discredit the ‘rational actor model’, which suggests that any individual in a system has a manifested preference for more of a good than less. We simply aren’t rational actors! The instinctive desire for short-term reward is often, in the moment, literally blinding, so we can’t see that one goal distracts from the ultimate goal, even if the ultimate goal is one we know we want.

— In many cases, would we know the “maximum” when we hit it anyway? How would we? Is the concept of an ‘ultimate goal’ flawed in and of itself?

Businesspeople who want to push culture forward, and work on the right things, are presented with a minefield of hard decisions, whose implications are never clear. Sell or not? Hold an IPO or stay private? Cash out early employees? Cash out early investors? Invest early profits in R&D? Build a cash base first? Depending on the circumstances, there simply aren’t easy answers. If you actually unpack the implications of “beware the local maxima”, it is a less obvious directive than it would seem. So what?

The second conclusion: for early-stage innovative businesses, the framework for investing in them has been mostly fixed for a while, now (7 to 10 years to create 3-5x returns). This model is meant to satisfy the power law of venture returns, and also the fact that high-growth successes take some time to mature (Facebook founded in 2004, IPO in 2012, 8 years later). But is 10 years even long enough? If patience for patience’s sake really is so valuable, as Bezos and Page both suggest, how can we make venture investing more patient? Because it would seem that we need to.