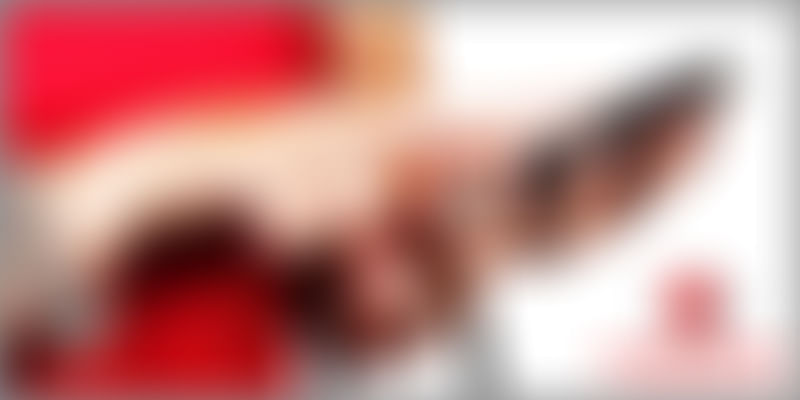 Mobiles can improve the quality of life for women and have positive economic gains while also giving commercial benefits to mobile operators, according to Vodafone’s Connected Women report, released recently in New Delhi.

The report covers five impact areas: education, health, safety, work and loneliness. Countries benefit via 1.2% more GDP for every 10% increase in mobile penetration, according to the report: but there an estimated 300 million fewer women than men around the world owning a mobile phone, and 91 million of these women live in markets where Vodafone operates.

“Scaling up these services across our markets could benefit 8.7 million women in 2020, and create economic benefits to women and society worth $6.6 billion annually by 2020,” says Vittorio Colao, Chief Executive, Vodafone Group.

The report is packed with data and charts on mobile adoption and economic indicators in a range of countries. For example, 35% of women in Egypt are unable to read and write. Two million women in Asia and sub-Saharan Africa live with obstetric fistula. One in four women in the UK will experience domestic violence. Only 29% of women in India are economically active. In Spain, 28% of people over 65 report feeling lonely.

Addressing these gaps, the report argues that mobiles can make a number of positive contributions in the five impact areas in the specified countries and beyond. For example, 5.3 million women could be supported to improve their literacy through mobile learning. 1.8 million Disability Adjusted Life Years (DALYs) could be avoided by using mobile in tackling maternal health complications. 93% of women at risk of domestic violence could feel safer and 85% feel more independent thanks to a specialist mobile safety service. Rural women retailers could save an average of two hours a day with a mobile ordering system. 600,000 women could feel less isolated in old age with a mobile virtual meeting place.

A mobile device can connect a woman to the outside world in a uniquely private, portable way, opening up previously unattainable opportunities, the report argues. Mobile phones may be a better point of entry to the Internet than other devices, and are also cheaper.

Because of shame, secrecy and the difficulty of prosecution, many women are fearful of retaliation. The Vodafone report cites a study by the World Health Organization (WHO) which determined that domestic violence is more likely where negative attitudes towards women, especially tolerance of violence against them, prevail and when there is greater economic inequality between genders.

One in four women in the UK will experience domestic violence during their life, according to data cited in the report. Vodafone’s TecSOS mobile service enables women at risk of domestic violence to connect to the emergency services and get help more quickly, reducing fear and helping them to rebuild their lives.

The technology was developed in Spain, where a nationwide TecSOS programme is now in operation. Women taking part in the TecSOS programme reportedly feel safer and more secure and are able to live more normal lives. Vodafone estimates the programme could generate an annual economic impact of $0.8 billion in 2020 by reducing costs associated with healthcare, policing, security and legal fees.

The Vodafone Egypt Foundation has a project called Knowledge is Power, in partnership with Egypt’s General Authority for Literacy and Adult Education and local NGOs. It includes a free literacy app that uses pictures and a talkback function to make learning easier and more flexible.

Knowledge is Power could reach 7.2 million women by 2020, across Vodafone’s markets. The majority of these customers (around 70%) would be in India, with its large population and high levels of female illiteracy, according to the report.

Approximately two million women in Asia and sub-Saharan Africa have obstetric fistula and globally there are up to 100,000 new cases each year, according to data cited by the report. The condition is easily treatable and mobiles can help tackle lack of awareness, poverty and stigma.

In Tanzania, the Text to Treatment mobile payment system funded by the Vodafone Foundation was introduced in 2010, and over 1,900 women have benefited. The report claims the programme could generate an annual economic impact of $200 million in 2020, by enabling women to return to work and earn a living.

More than one million children die every year from vaccine-preventable diseases, and Vodafone’s mVacciNation project includes text message alerts to remind mothers to bring children for vaccination. The project expects to increase vaccination rates by around 5% in sub-Saharan countries.

In mature economies, women make up nearly half the formal workforce and 70% to 90% of women in these countries are employed; the figures are much lower in emerging economies. In India, only 29% of women are economically active compared with over 80% of men. Initiatives like the Rural Distribution Network (RUDI) in Gujarat hope to improve the situation for women workers via a mobile service to enable buying farm produce.This helps reduce travel times by cutting down on unnecessary trips and also tracks and manages stock levels in real time. The reduction in travel could create an annual saving of 90 million hours, or two hours a day for every user. Scaling up the programme could generate an estimated annual economic benefit of $500 million for women in 2020.

Another initiative, the Vodafone Farmers’ Club, used SMS alerts for crop information and price updates to improve Turkish farmers’ productivity by an estimated €190 million in 2012-13, the report claims. There are around 800,000 subscribers, almost half of whom are small-scale women farmers.

Elderly people are particularly vulnerable to loneliness and isolation. Females in nearly every country live longer than males, and are therefore far more likely to live alone as they age; but their resources for coping become more limited. Older women are at greater risk of poverty than men because of lower wages during their careers.

In Spain, 28% of people over 65 report feeling lonely and this figure grows to 38% for those living alone or with limited mobility. Vodafone’s SocialTV lets users share photos, videos and other content with each other, via a TV set top box. 94% of surveyed users reportedly felt that communication with other people was easier, thus reducing loneliness. This in turn could reduce the amount of fees paid to informal carers, thus having a positive economic impact.

In sum, the report covers a range of useful initiatives and projects, and opens the door to cooperative ventures by other mobile operators and development agencies. Long-term research should yield useful answers on the impacts, costs and success factors for such initiatives. New emerging technologies in mobile and other domains will accelerate the envelope even further, but also call for investigation into concerns like privacy and security.