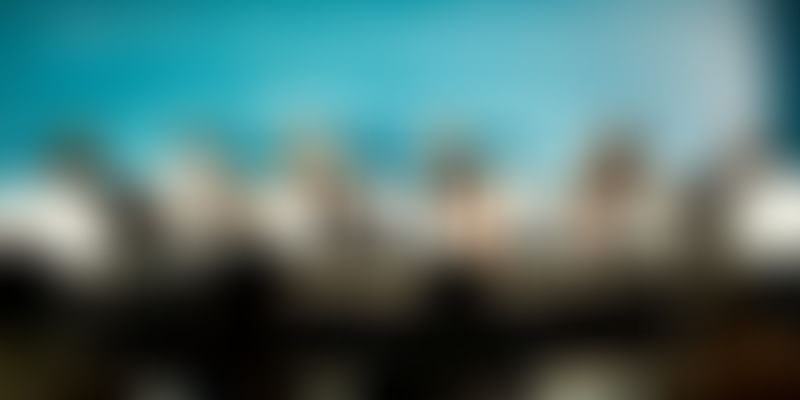 Dell organized its Dell Women’s Entrepreneur Network (DWEN)meetup for the first time in Mumbai last week, with 14 women entrepreneurs participating and sharing stories of their journeys. The gathering discussed ways and means to foster high potential female entrepreneurship and the factors needed to make the environment conducive.

Ritu Gupta, director marketing at Dell India played host at the event. “Entrepreneurship has always been core to us at Dell. Through DWEN, we provide a ready platform for women entrepreneurs to collaborate, share ideas and best practices among themselves. We see an immense scope for growth of the Indian women entrepreneurship ecosystem,” she said.

Ritu also shared insights about gender related issues specific to India, which are findings of the Gender-GEDI survey that Dell uses as adiagnostic tool to measure high potential female entrepreneurship by analyzing entrepreneurial ecosystems, business environments and individual aspirations across 30 developed and developing economies spanning multiple regions, providing a systematic approach that allows cross-country comparison, benchmarking, and identifies data gaps. The goal of the research is to identify country-wide strengths and weaknesses and develop strategies to create more favorable conditions in their countries to enable businesses founded by women to thrive.

According to the report, India has improved its ranking from the 2013 Gender-GEDI report that was released at DWEN last year that studied 17 countries worldwide. Started in 2010 in China, DWEN is a annual global event which has been held in Brazil, India, US and Turkey. The India chapter of DWEN has also conducted many regional events in markets like Delhi and Bangalore, and now Mumbai.

Key findings of the Gender-GEDI survey are :