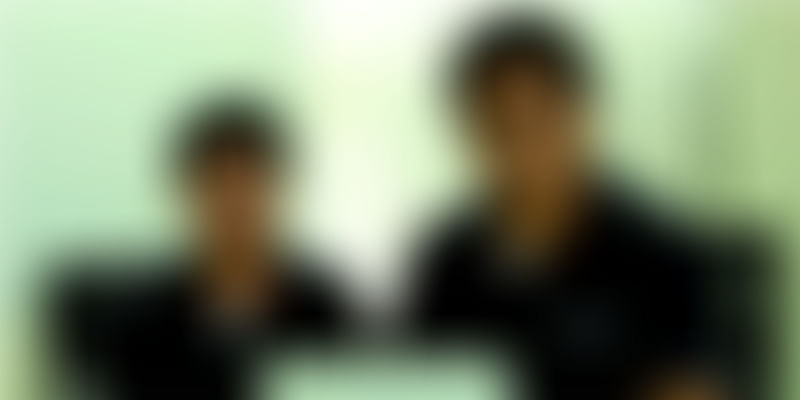 In early 2008, Shashank ND was frantically getting together his father’s medical records and scanning them. He wanted to get a second opinion from an American physician, for an operation that his father was about to undertake. If that’s not bad enough, he was also unable to access enough information about the doctor, to make an informed decision before putting his father’s life in the doctor’s hands. This incident urged Shashank and his classmate Abhinav Lal to set up Practo Technologies Pvt. Ltd. The duo founded the company in Bengaluru, in 2008, when they were still college students in their final year of engineering (B.Tech, computer engineering) at National Institute of Technology, Karnataka (read our first coverage of Practo). Though numerous players have come into the practice management space since Practo Ray began, Shashank believes that Practo’s razor sharp focus on product quality and support has enabled it to maintain a steady lead. Practo had earlier raised $4 million in July 2012 and is now on course to raise a series B round of $20 million from existing investors, Sequoia Capital (not confirmed by Practo yet). Just before the updates, we had got in touch with Shashank for an indepth take on Practo's growth over the years.

Practo Ray has 10,000+ doctors on the system. Over 10 million electronic patient records (doubling every year) have been created, over 7.5 million unique patients and over 7 million appointments are being made every year. In Singapore, Practo Ray is also the largest online clinic management software provider in terms of market share, reaching this milestone less than 2 years after launch.

Practo.com has over 1,00,000 doctors listed from over 310 Indian towns and cities, with comprehensive coverage from the metros of Bangalore, Mumbai, Delhi, Hyderabad, Chennai, Pune and Singapore. It has over 1.3 million pageviews and 30,000 appointments booked every month, with traffic growing at 24 per cent per month. The company has seven offices, in Mumbai, Delhi, Bengaluru, Chennai, Hyderabad, Pune and Singapore. In terms of revenue, Practo has been growing at 50-100% QoQ.

Practo has two distinct products, with their own revenue models:

While this is a free product for both patients and doctors, Practo.com allows contextual advertisements from hospitals and clinics in demarcated sections of the website. This model is in a way similar to Google search.

“We consistently have 85 per cent to 90 per cent happy support ratings on our customer queries. Every ticket and query is tracked and resolved within a set internal service-level agreement. Customers rate each interaction and give us a rating,” says Shashank. Another factor is that growth and brand awareness has primarily happened because of word of mouth, references and testimonials from customers, most of whom are leading opinion leaders and influencers in their field. Speaking about adoption and usage at healthcare practices, Shashank says, “The healthcare system in India has been marred by several inefficiencies. In a knowledge-intensive field such as healthcare, removing entrenched practices is difficult.”

Hospitals in India have traditionally been very reluctant to even share the contents of the medical records with the patients themselves. Practo Ray has found success with private doctors and smaller clinics as they are much more willing to be open and find the service useful. But in bigger hospitals, administrators and technology officers typically make decisions on patient management systems and the doctors themselves have no say, he adds. Practo’s success has been largely founded on these private doctors who have been impressed by the breadth of the offering of Practo Ray for their practice.

Being an online SaaS product, Practo Ray also faced the issues of irregular internet connectivity and psychological barriers to computer use among doctors. Recognizing the global trend of mobile computing, Practo decided to develop a tablet computer for healthcare professionals. Practo Tab was under development for almost 18 months. It launched in June 2014 and crossed a user base of 25 within 1 month of launch.

Lessons from the entrepreneurial journey

Always keep investors that you are interested in updated on your progress, without wasting too much time. It is important to raise money when you are being offered than to go out and seek it from everyone.In the end - build a great product, have a long term vision and investors will follow

The roadmap for Practo

Practo aims to be the one stop destination for patients to find their doctors, research about them and book online appointments. "Moving towards this goal, we will be ensuring that we reach out to as many patients as possible through all possible media, using a sustained marketing campaign. This would help increase awareness among patients and also help the healthcare ecosystem," says Shashank. According to Shashank, apart from targeting new segments and releasing more products, Practo is looking to grow its domestic and overseas presence.

“We entered Singapore market around 18 months ago. We are now the largest online clinic management software provider in terms of market share. We are looking at entering one more country by later this year or early next year—we are looking at the markets of Philippines, Malaysia and the Middle East,” he says. In India, Practo has a presence in the top six cities and plans to expand its presence in tier II cities. In terms of collaborations, Practo is seeking content partnerships across the healthcare industry.