From disruption to defeat -- Aereo files for Bankruptcy 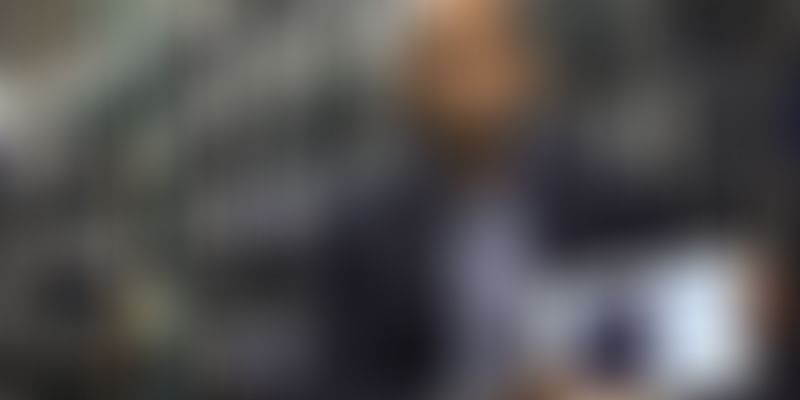 After a long court fight Aereo filed for bankruptcy. This is a classic tussle between the disrupted and the disruptor. Telecoms couldn't tame the OTT players likes Whatsapp from cannibalizing SMS. Hotels couldn’t shut the doors of AirBnB. Taxi unions couldn’t stop the wheels of Uber. But, the broadcasting industry effectively managed to block Aereo’s streaming.

As the adage says all good things comes to an end. That is what just happened to Areo -- an online- streaming startup that was poised to shake up the TV industry in US. The company has filed Chapter 11 bankruptcy that will make it immune from ongoing litigations in different cities in the US.

In 2012, Aereo was founded by Indian born serial entrepreneur Chaitanya Kanojia in New York. Raised close to 100 million dollars from backers like Barry Diller. Aereo makes a tiny antenna that catches the over-the-air waves and streams it to users’ device. The service gave consumer a freedom to pay only for the channels they want rather than pay for bundle of unnecessary 100s of channels that they don’t care to watch.

Aereo’s move to disrupt broadcast TV viewing, offering live and recorded broadcast programs for $8 -$12 a month did make broadcasters stay up all night. They knew it! If they don’t wage the litigation war against Aereo early on, they won’t be able to put back the genie in the bottle. So, ABC, FOX, NBC and CBS took the company to court. Two weeks ago Aereo has announced large layoffs and closed its Boston office

“The U.S. Supreme Court decision effectively changed the laws that had governed Aereo’s technology….The challenges have proven too difficult to overcome,” Aereo CEO Chet Kanojia said in a blog post. “We believe that we have played a significant part in pushing the conversation forward, helping force positive change in the industry for consumers…. We feel incredibly lucky to have had the opportunity to build something as meaningful and special as Aereo.”

For those of you interested in copyright laws you can read the ABC inc vs. Aereo from Harvard Law here.

What’s next to Aereo

Some analysts say Aereo's network could make for a nice acquisition. But we are not sure if they legally can do that. But the CEO has appointed Chief Restructuring Officer to guide the company forward.

GigaOm says “If Aereo’s bankruptcy strategy, which is described in a blog post by CEO Chet Kanojia, is successful, the company could reinvent itself as a cloud DVR service or obtain a future license to retransmit live TV. Even though the Supreme Court ruled that Aereo cannot sell a service that lets consumers reproduce TV signals in real time without a license, the court declined to rule on Aereo’s DVR functions — that issue is currently before a federal judge in New York”

Aereo is not Kanojia’s first startup, in 2008 He had $250 million exit from a software company Navic Systems that used to help cable companies interact with their customers – Microsoft has bought Navic Systems. Knowing Kanojia is a man of plan B, C and D we can’t wait to see what he’ll come up with next.

If Aereo is for TV what Napster was for music…. What will iTune & Spotfy be for live-broadcast-TV?

In an interview with INC, Chet said "I have a conviction that will happen, but that will take time. Whether it's Aereo [in a restructured form], or someone else, I have that conviction. We proved that it's something consumers are very interested in. Sooner or later, it will happen. And legally."

For now the world has to live with the good old cable and satellite bundles subscription, till an alternative pop up. What will be the next over-the-air TV signals innovation? That is a billion dollar question.