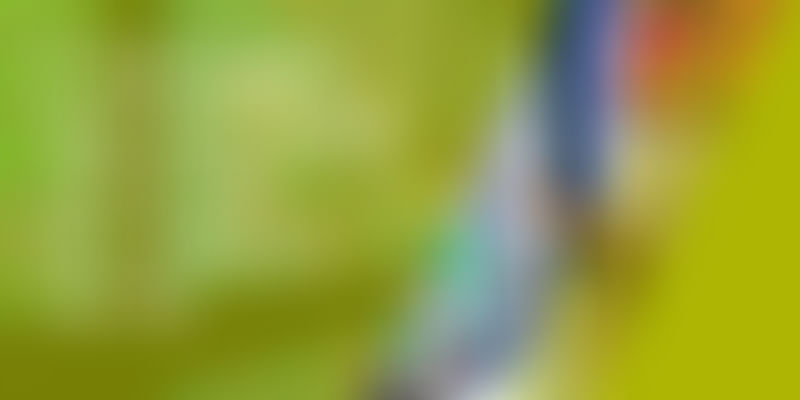 In this age of innovation and technology, it is companies making the smart choices that survive and thrive.In recent times, most companies are shifting to a software centric model for better control. Companies have been allocating teams to monitor and manage their complex and business critical applications, but troubleshooting and figuring out unforeseen errors round the clock 24x7 is not an easy task, especially when there is cut throat competition and the demands of consumers have risen drastically.

AppDynamics is a next generation Application Performance Management (APM) and monitoring solution that aims to help companies avoid downtime by proactively managing their resources. The company has moved from the traditional APM market, to carve out a niche space called Application Intelligence. Their products have earned them the tag of leader in the Gartner magic quadrant three years in a row which is a remarkable achievement.

Founded in 2008 by Jyoti Bansal, an IIT Delhi Alumnus, AppDynamics Inc. is an American privately-held APM Company based in San Francisco, CA. Bansal is the lead inventor on 14 US patent applications in the field of distributed applications management. The company has a workforce of more than 400 people and is growing rapidly by expanding into different geographies.

With a focus on managing the performance and availability of applications across cloud computing environments as well as inside the data center,AppDynamics specializes in complex, distributed environments. It currently supports Java, .NET and PHP applications, and offers both SaaS and on premise deployments.

Pain point they are solving

Slow performing apps, sudden unexpected errors in code, lead to frustrations and loss of revenue and also productivity for everyone from IT Operations and Development teams to the CIO and even end users.

Through APM and solutions, AppDynamics aims to make life easier for IT and Development teams by helping them figure out the root cause of the issues faster, so that the end consumers have a hassle free experience.

AppDynamics has received four rounds of funding totalling $86.5 million. In April 2008 the company obtained a Series A round for 5.5 million from Greylock Partners and Lightspeed Venture Partners. In May 2010, the same investors backed the company’s Series B round for $11 million. In January 2012 they received a Series C round of funding for $20 million led by Kleiner Perkins. In January 2013, they secured a $50 million Series D funding round led by Institutional Venture Partners (IVP).

Earlier this year, the company decided to set up an Indian arm. Staff located in Mumbai, Delhi, Bangalore and Pune now supports business initiatives in India. Plans are afootto open official sales offices in Bangalore and Delhi, its first development centres outside of San Francisco, where the company is headquartered.

Subrato Bandhu , MD for the India operation, brings over 18 years of experience across the domestic and global markets, having worked with BMC Software for over a decade.Bandhu and his team are responsible for overall business strategy, customer success, partner network development, operations and sales execution in India.

“The success of AppDynamics is largely because of our human capital investment. We’re providing a platform for the brightest and youngest minds to ideate, develop new products and have a lot of fun doing it.” he says.

Outsourcing companies in India are looking for software products that will help them differentiate and show quick results. AppDynamics aims to partner with them to help enhance top line consumer engagement for global and Indian companies, using application intelligence.

Customers rewarded the company with a Net Promoter Score of 84

In early September 2014 the company logged triple-digit growth and also achieved a Net Promoter Score of 84 for the first half of its fiscal year. Net Promoter Score is the leading metric for measuring customer loyalty, representing customers’ likelihood to recommend a company. First developed more than a decade ago, this single metric has been proven to highly correlate to actual customer behaviour in terms of both loyalty to the company and likelihood to recommend it to others.

AppDynamics more than quadrupled the average Net Promoter Score for the enterprise software category, which sat at 19.The company’s customer response rate was 37 percent for the nearly 400 surveys sent out, an especially high rate for a survey that offered no incentive for response.

Shafique leads the customer success team at AppDynamics in a non-traditional customer care approach dubbed Customer Success 2.0, which flips the traditional service support model on its head. Instead of being viewed as a cost center emphasizing automated or low-skilled service, or a post-sales profit center focused on billable consultant hours, Customer Success 2.0 gives customers one touch point on who is accountable and who stays with that customer for their entire lifecycle.

These customer success and technical account managers are highly skilled, and many are experienced engineers. The goal of Customer Success 2.0 is to get customers deployed as quickly as possible and successfully using the AppDynamics platform, and expanding its adoption throughout the organization

AppDynamics studies its customer patterns in detail, aggregating reams of data that characterize the customer’s success with the product — their adoption score, ticketing system outcomes, renewals, and an engagement score that includes product downloads, community and user group interaction, how actively they’re configuring the product, and other measures of engagement.

“We have a secret weapon, a product we’ve built called Proactive,” Shafique says, “that mines the data and does predictive analysis to tell us whether that customer is in good health or not. That data also gives us a big picture across all our customers, showing us where they may be getting stuck in the deployment process, for example, so that we can then create the tools or the learning resources that will smooth that out. As much as we can, we try to give customers the means to get things done on their own, which is really what they want to do in the first place.”

With cloud, on premise, and hybrid deployment flexibility, AppDynamics works and partners with many of the world's most innovative companies. After succeeding in the US and other countries, the company is now planning to capture the Indian market. 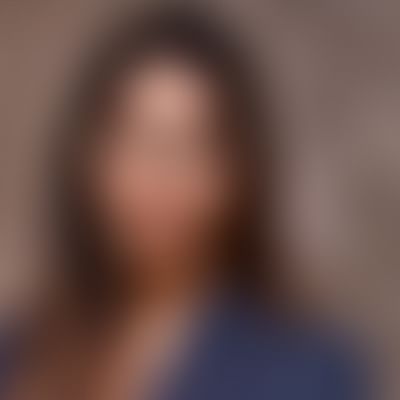 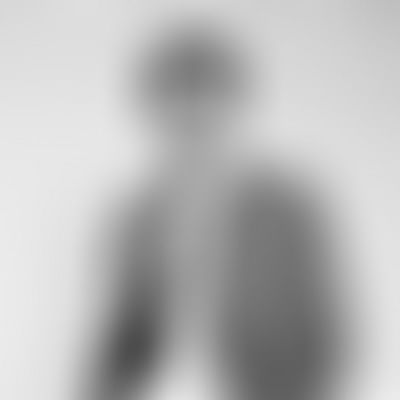