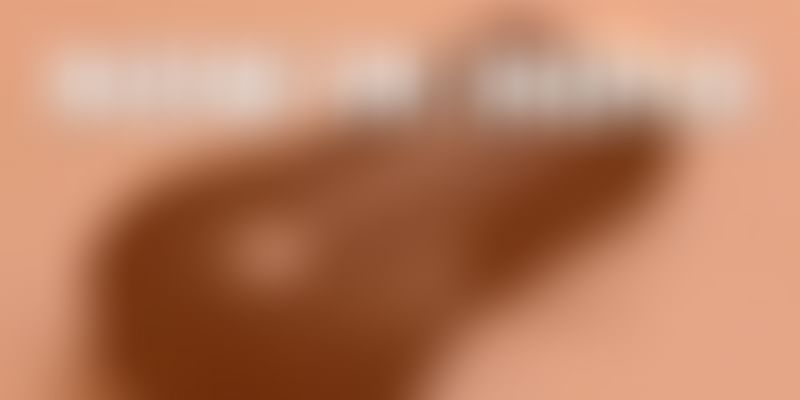 Google has officially launched the Chromecast in India in partnership with Bharti Airtel, Eros Now, and the device will be exclusively available on Snapdeal.

Bharti Airtel has been doing many innovative initiatives and partnerships of the recent right from Xiaomi to One Internet campaign. Now Airtel is exclusively launching Chromecast in India in partnership with Google. To celebrate the launch, Airtel is offering Chromecast customers a range of subscription offers. Existing broadband users can access 60GB of data for 3 months when they purchase a Chromecast, while new customers can get the same, and zero activation fee for their new broadband service.

Read more : How Teewe is solving the content streaming problem

Google Chromecast is a streaming media device that plugs into any HDTV. With more than 35 percent of people accessing YouTube from mobile devices and large proportion switching between two to three devices everyday, Chromecast will help these mobile content lovers bridge the gap between their devices and their TV. Whether it’s Comedy Nights with Kapil or highly anticipated movie trailers, you can now use Chromecast to bring favourite content from a phone, tablet or laptop to the biggest screen in their homes — the TV. This means you can continue to laugh at the latest episode from TheViralFever on the TV and send an email to your friends to tell them how great it is at the same time. In India, Chromecast currently supports YouTube, Google Play Movies and Google Play Music, as well as apps from partners like Eros Now, Spuul and Yupptv.

With the rapid adoption of various forms of digital devices, customers in India are showing an increasing preference for convergence of their laptop, smartphone, tablet, and TV screens – allowing them to seamlessly consume content across devices and do more. As a leading provider of mobile, broadband and DTH services – we at Airtel are uniquely positioned to integrate our offerings and deliver a truly compelling experience for customers. Today, as Airtel becomes the exclusive ISP provider for the launch of Chromecast in India, we are excited to announce a first in our efforts to drive this convergence

With the open software development kit (SDK), any developer can integrate their app or website with Cast to make their content available. Since launching in the US over more than 6,000 developers worldwide are actively developing more than 10K Google Cast apps across Android, iOS, and Chrome with the open SDK.

The range of great TV shows, movies, music and more from local content creators that will soon be available for Indian audiences. Chromecast costs just Rs. 2999 and will be available from Google Play, snapdeal.com and select Airtel stores across India from December 10. As a special promotion, Airtel is offering existing customers who buy a Chromecast the opportunity to bundle free data up to 20GB per month for 3 months. While new Airtel customers can have activation charges of Rs. 1000 waived. Airtel’s IPTV has been more or less a failure and this move could help them for generating commissions for digital content distribution.

Airtel seems to understand the carrier game in India better than the rest. They have been trying hard to partner with brands and launching new initiatives to acquire more users and use technology as the value proposition as against to the other older norms. They have also launched a great music-streaming app, Wynk that has been winning many accolades recently. Wynk is competing directly with Gaana of Times Internet.

Their recent partnership with Xiaomi is strategic as people could order and collect Xiaomi phones offline in special Airtel stores. Xiaomi has been selling out their phones on Flipkart in less than 2-10 secs; this partnership is not just helping customers get a phone for sure without the much hassle but also promoting their 4G networks. Airtel is aggressively investing and campaigning for wide outreach of 4G in India.