The surge of funding: Uber raises another $1.2 billion, now valued at $40 billion 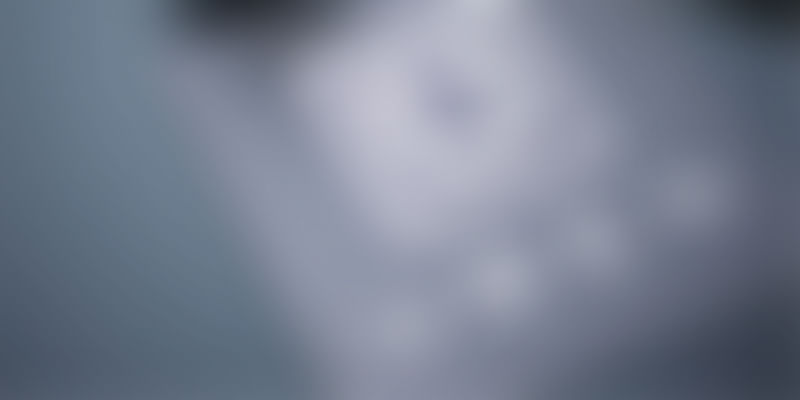 Inspite of the ugly turn of events in the last few weeks, Uber has successfully raised another funding round of $1.2 billion that now brings the company’s valuation to a staggering $40 billion. This fresh round of funding would be particularly be used for expansion in Asia Pacific region.

Uber’s CEO Travis Kalanick shared the news on Uber’s blog without revealing the investors involved in the deal. There are chances that the value of this round maybe more than $1.2 billion as Travis mentions clearly on the blog of additional capacity remaining for strategic investments. A filing with the SEC has revealed Uber’s plans to raise as much as $1.8 billion in funding of which Travis has today confirmed $1.2 billion. Travis is smart to run this process & bag cash right now. It would mean less or no pressure for IPO in near future. This exhibits his plan of growing privately with smooth wrinkles. Uber hasn’t acquired any startup till date.

Earlier in June 2014, Uber has raised $1.2 billion funding round from Fidelity Investments, Wellington Management, and BlackRock Inc. along with previous investors – Summit Partners, Kleiner Perkins, Google Ventures, and Menlo Ventures. This round of funding had raised the company’s valuation five-fold as compared to the last round of funding of $258 million by Google Ventures that gave it a valuation of $3.4 billion.

For Uber, 2014 has been a year of tremendous growth. In one year, Uber went from 60 cities and 21 countries to today it’s in over 250 cities in 50 countries. The company is 6 times bigger today than 12 months ago and has grown faster this year than last. This progress is remarkable, but it is in the coming years that Uber truly scales and the impact in cities becomes visible.

Sharing the effect of Uber over the world, Travis shares that in 2015 alone, Uber will generate over 1mm jobs in cities around the world and with that millions of people may decide that they no longer need to own a car because using Uber will be cheaper than owning one. Parking could become less strained in the biggest cities and city congestion may actually start to ease due to uberPOOL’s expansion and success.

We have an interesting journey ahead and I’d like to thank all of the riders, drivers and Uber employees who have made it possible to get this far. I’m inspired and energized every day by the work we do, the people in our community we serve and the impact we can have in bringing positive change to cities around the world.

Uber’s ride in India is going through ups and downs with RBI regulations fiasco. It has finally now implemented Paytm wallet. This move was kept under wraps for over months in response to the Reserve Bank of India directive that was issued in August. Till now Uber was storing user’s credit card information and automatically deducting the ride charges from the account. According to RBI, a two-factor authentication is mandatory for ‘Card-not-present’ transactions in India. A ‘Card-not-present’ transaction is where one uses the numbers present on the card and is not carrying a physical card, in which case usually a One-time-password is sent to the user to secure the transaction. With the Paytm wallet move, 600 million people who have a bank account with net-banking facilities can now use Uber’s services. This leads to a 120X increase in its potential user base. Five million Indians own a credit card, and with the older payment system only these many could use the service.

Another strategic move by Uber in India was its vehicle-financing program. Under the program, Uber is partnering with the top lending companies across India, including AU Financiers and Shriram Transport Finance and Toyota Financial Services, to create vehicle financing schemes with low down payment, superior finance rates and faster turn-around time, all exclusive to Uber. Uber has also worked out exclusive discounts on vehicles with leading automobile manufacturers like Mahindra, Maruti Suzuki, Tata Motors and Toyota. This move is aimed at getting more and more drivers on road with Uber to meet the surge in demand that the increased user base will bring along with it. Uber considers its drivers as entrepreneurs and calls the move an aim to empower grassroots entrepreneurship.

Uber has been growing massively across geographies overcoming all the hurdles in its path to glory. Do you think Uber’s growing dominance will change the way we travel in cities?