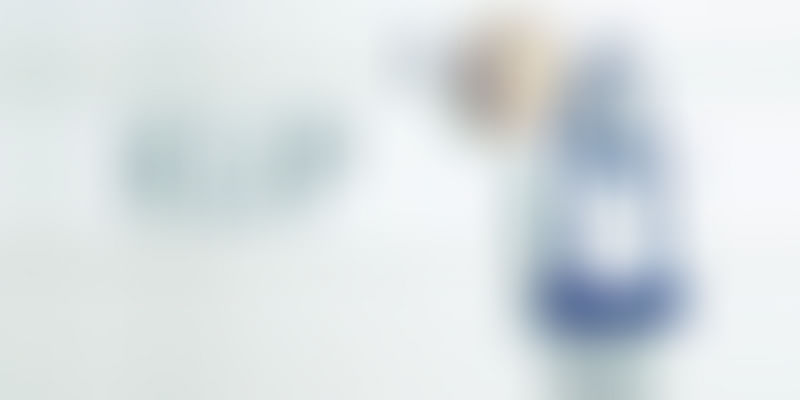 Social curation platform Klip.in has raised $500K of funding from Calcutta Angels and existing Angel investor group at Venture Nursery Angels and Mumbai Angels among others. The Mumbai based company will use funds to scale up technology and marketing headcounts.

Klip simplifies the product discovery process by aggregating all the products on one platform and curating it based on their social connections. Users can Klip products from anywhere on the web and create visual Klipboards of products they like.

Speaking to YourStory about traction, Harsh Gadia, Cofounder, Klip said “We currently have around 1200 plus stores listed with us. We experienced that most of our users tend to follow quite a lot of these merchants on our platform, a feature unique to us in the social shopping space in India.” The company’s active user percentage is around 35%.

Klip’s differentiator lies in personalisation. “Our approach is a lot more focussed towards personalisation of products for users based on their interests and social graph. For this, we have set of unique features such as following stores and people on the platform which helps us collect a lot more data points,” adds Harsh.

The brainchild of Harsh and Maneesh Madambath, management graduates from Mumbai University - Klip is one of the few social shopping sites where the experience as a logged in user is very different from purely browsing as a visitor. “Our focus on not being just a search engine or on aggregation sets us apart. From a user's perspective also, a lot of serendipitous shopping and discovery happen this way, as opposed to when you are looking for something particular,” points out Harsh.

At present company focuses on growth and so far didn’t focus on the revenues in this phase. “Having said that, we do have a clear monetisation strategy in the form of affiliate commission and customised ad products on the platform.

With this round Klip is looking to double its headcount from current strength of eight. “We believe a lean and focussed team can deliver the goals we have set for the coming months,” said Harsh.

With eCommerce moving towards mCommerce Klip’s immediate focus is on getting its mobile apps out. “We've been working on them since the past three months, and are pretty excited about it shaping up, “ added Harsh. The company grew its catalog of products multi-fold and generated a lot of relevant data. “We will be strengthening our core recommendation engine on the basis of this,” he said.

With 74 per cent of online adults were known to use social networking sites, the prospect of social commerce is set to grow quickly. Over the past few years we have seen surge in social commerce startups such as Bangalore-based Voonik apparel store that has stylists as part of its team to help you choose your favourite fashion products.

The other startups include Memoirs, VioletStreet among a few others. While Memoirs helps tag, classify and recommend products based on personal interests, VioletStreet functions as a social network for the fashion obsessed or even the occasional shopper.