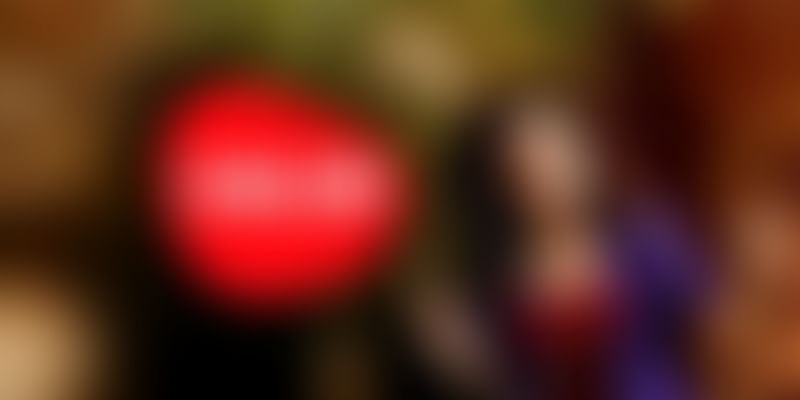 The music business continues to expand into new markets and create new business models, attracting more users to digital music services and bringing artists to a wider global audiences. Bharti Airtel's carrier agnostic music application,Wynk Music, has crossed 5 million downloads within six months of its launch. With Saavn, Gaana and Hungama leading the bandwagon for music streaming apps in India, Wynk Music was Airtel's product trump card to leverage on its existing user base. This growth is also fueled by dedicated marketing and promotions across channels, including television.

In a recent statement, Airtel mentioned that Wynk music app has seen over 100 million songs played and was featured in the ‘Favourite Apps’ section on Google Play Store too. On Google play store (Android), all three music applications are ahead of Wynk with Saavn at 10M-50M downloads and Gaana and Hungama at 5M-10M downloads.

At the moment, Wynk music has over 1.8 million Indian and international songs in its catalog. Some of the interesting usage trends on Wynk music are:

Five years after the launch of iTunes, Swedish startup Spotify brought music streaming to mainstream. Earlier in January 2015, Spotify announced that they have reached 15 million paid users (subscribers) out of total 60 million active users. Dhingana, one of the earliest Indian player in music streaming (started in 2007) had shut down its operations last years before getting acquired by the San Francisco-based Rdio. The company (Dhingana) claimed to have more than 10 million actives users at that time. Last month, Rdio has launched in India to take on Saavn, Hungama, Gaana and Wynk.

While all the companies are focusing on on-boarding more users, attention is slowly shifting to the customer experience and paid subscriptions as well. Competition is good and even better when it's in entertainment and consumer services industry.