Look at what redBus is doing to keep competitors at bay 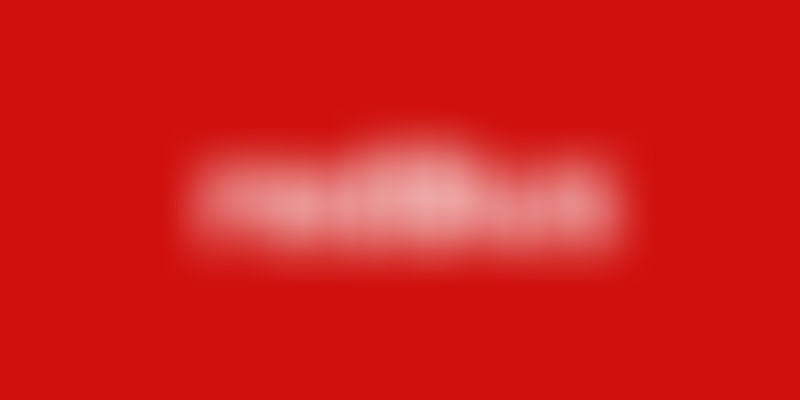 When I last spoke to Prakash Sangam, CEO of redBus, the online bus-ticketing portal, it was not even 24 hours since he had assumed office, after replacing former CEO and Founder Phanindra Sama. RedBus was new to him then, but now, nine months later, Sangam knows exactly why the company has been and will be ahead of the curve in this sector even in the coming years.

RedBus, which offers almost 80,000 routes in India with over 1,500 bus operators, reportedly owned 70% of the market share in online bus ticketing, making it one of the largest players in India in this space.

The company, which was formed in 2006, saw three major game-changing moments last year: it was acquired by iBibo Group, a subsidiary of South African media giant Naspers Ltd, for an estimated $135 million; it triggered the iBibo Group to acquire YourBus, an online bus tracking and analytics platform; and, it crossed its 30 million tickets sold on the portal milestone.

Though a lot has been happening in the bus-ticketing space in India, with more and more startups gaining traction by offering similar services, not much has been spoken about redBus ever since.

What have they been up to recently?

“A lot is happening on our side, especially on the technology front, and many more exciting things are yet to come,” said Sangam, elaborating on a few things that have kept them busy of late.

The Bangalore-based analytics and bus tracking startup, YourBus, which was acquired by the iBibo Group last year, has evidently added a lot of value to redBus’ product offering in the last few months.

On the previous day of an upcoming journey, the portal sends travel tips relevant to the journey.

Approximately half an hour before the journey, a tracking link, with estimated delay, ETA and location details is shared with the customer. The tracking link can be in turn shared with family members and friends.

Around 1500 buses have the GPS tracking devices (which it gives at no extra margin to operators) installed on their routes, and the availability of location services is indicated near the ticket option as a special icon. Internal company studies show that almost 10% travellers prefer these tickets to the others available on redBus.

The company estimates that almost 70% to 80% of redBus’s bus routes will have this technology integrated into its systems by the end of 2015.

According to experts, the following pilot might be an attempt to test waters in dynamic pricing. Dynamic pricing is a pricing strategy that will help businesses set flexible prices for products or services based on market demands.

Apart from all the things mentioned above, Sangam also added that redBus was planning to do everything to provide technology solutions that would make bus travel a trusted mode of transport in India.