Round One raises $1M pre series A funding from Shine.com and Arun Duggal 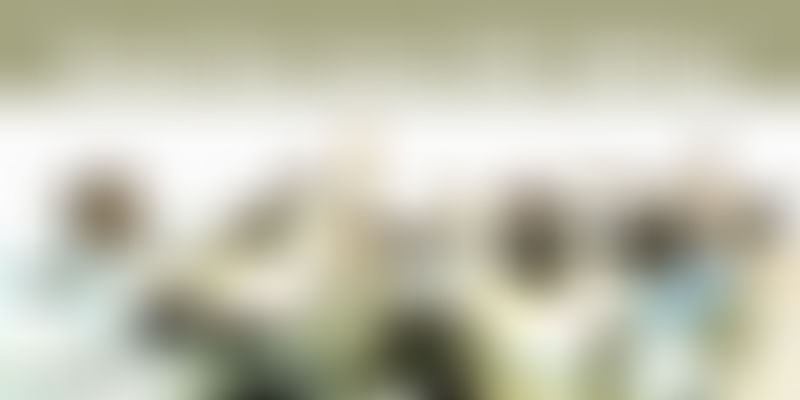 Delhi based networking platform for job seekers Round One has raised $1 million pre Series A round led by HT Group’s Shine.com and angel investor Arun Duggal of Infoedge. The company will use raised amount in hiring, product development and marketing.

Founded in 2011, Round One has over 2 million regist

ered job seekers and has grown over 100% in last seven months. In January 2013, Round One introduced a membership model for Rs 50, which enables job seekers to speak to company insiders on the phone to earn job referral.The startup lets job seekers buy 30 minute guaranteed phone interviews with employees in their dream company. During the interview, the employee evaluates the candidate and decides whether to refer them internally for a job, which would prioritize the application.

Currently, the company makes revenue via premium model. “At present, we are not generating revenue from B2B channel. However, we will be rolling out offerings for corporate this year,” adds Nishant, Mathur, CEO, Round One.

Importantly, Round One has no similar business model globally. It provides both a network of referrers outside your personal circle and also has a managed, transparent process that allows the most suitable candidates to interact and get referred.

“We are very different from either job boards that simply list jobs and allow CV submissions or other networking platforms that only leverage your already existing network of friends and have no process to help you get the referral,” says Nishant.

Round One receives a large amount of its job seeker traffic from the metros and tier II cities as well. Bangalore and

Delhi (NCR) rank among the highest sources of visitors and this has been a steady trend since inception. The company caters to 20-35 age group, and is popular among freshers and professionals with experience as well.

The company plans to expand to overseas market. “Going forward we will test US market and explore synergies with other job seeking platforms in India,” concludes Nishant.