How startups are doing their hiring wrong 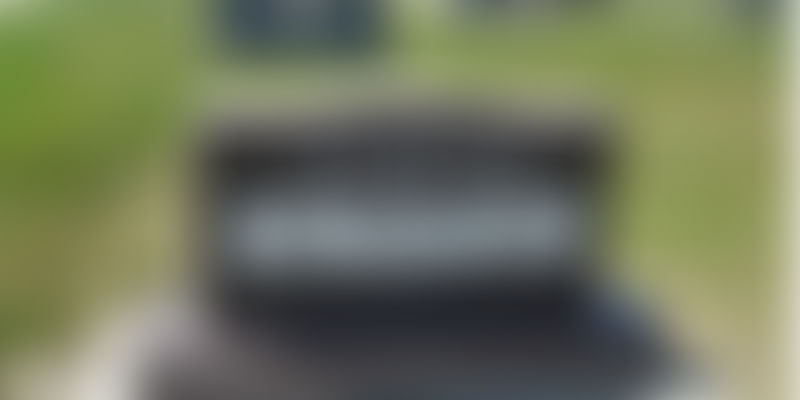 I am fastidious when it comes to hiring for AdPushup. Really, really fastidious and there’s a very valid reason -- employees are the most important asset of your startup.

Startups are all about disruption and growth. They have different needs and obviously, the traditional recruitment methods/sources don’t work.

While a lot of smart entrepreneurs may understand the value of a good team, they are still recruiting people like a TCS does. If anything at all, this deters really smart people from taking you seriously.

By writing this post, my aim is to share what I’ve learnt about building a good team, the mistakes I’ve made and especially show you what a lot of startups are doing wrong while hiring.

Don’t look at the resume

Resumes should have died in the 20th century. To me, your educational degrees and experience don’t matter. You can’t rule out someone just because they did Bachelors in Technology and now want to do Sales. In fact, I would prefer to work with such people, as they didn’t let degrees and societal pressure discourage them from trying something they really like to do.

Here’s what I believe should matter instead:

Values are always at the top. For example, at AdPushup, no matter how knowledgeable a candidate is, if they are not humble, we don’t hire them. This is because I've personally experienced that the day you become arrogant, you stop learning. And when you stop learning, you stop growing.

Trust me, that’s all that matters. They will learn whatever you want them to and they’ll do it better than others. Look for the right attitude because learning new skills isn’t very difficult.

On Naukri and Monster

It took me a while to understand this but a lot of smart people are not even registered there. So don’t limit your horizon to online job portals.

Understand that hiring is a core business activity and it is as important as sales or building your product, if not more.

By outsourcing your hiring at an early stage, you’re sending out a wrong signal – that the team is not important to you, which is why you’re not spending time on it personally.

Don’t get me wrong here, the consultant model might be working for you but it’s suited more when you’ve crossed a certain team size and become, what I call, a ‘process driven company.’

There is a difference when you reach out to people and ask them to join your startup versus when you attract talent.

A lot of startups find relevant resumes, conduct interviews, shortlist candidates and then provide a better offer (I think I summed up what recruitment is like for a lot of companies). But hold on a second. Essentially you’re just encouraging someone to pull out of their current job by offering them more money. Don’t you think they’ll leave you high and dry when some other company offers a better pay package?

This very approach itself is flawed. People who join you for money... well, just join you for that only. But employees who want to work for you because they believe in what you’re doing, will work 10x harder for 10x less salary and will gladly stick with you through your rough times.

Now, a lot of entrepreneurs tell me that they’ve been able to retain people very well and that a lot of them don’t jump ship even for a higher pay; only because they love the company or the work.

I think that’s just luck. Most people who join you only for money would definitely leave you for more money. During this, you come across some good people too, that’s either probability or luck.

How we recruit @ AdPushup?

I believe the process of how recruitment and hiring works today, is broken. How can an employee really understand a startup’s cultural expectations over just a few meetings or calls?

All startups say they have a great culture and how they value their people, but do they really? I mean I know a bunch of great people who are stuck at jobs they don’t like – they realized this soon after joining and now they don’t want to switch without completing a certain duration, as that might make them come out looking as a job hopper on their resume. This is sad and a waste of potential.

Similarly, how can you decide who’s a fit for your startup in just a few interviews and calls? What if there is no cultural fit, which you realize later? If you realize this after someone joins – what can you do?

With your screening and shortlisting processes, you’re only trying to reduce the odds of this happening, but this will still happen.

I don’t have a solution here, but it would be interesting to know what the readers think about this. Feel free to post in the comments below.

I completely agree with what Mark Suster has written in this article.

If you see things are not working out with an employee, it is unlikely that it will change in the future. There is no pride in firing someone, but as an entrepreneur you shouldn’t be afraid of it.

The biggest concern I had when firing people is the guilt. I saw that my decision would affect their personal life deeply, especially financially. However, soon enough I realized that not firing them is even more immoral.

Here’s why: If you know that an employee is not a good fit, you also know that they won’t grow with you. By not parting ways immediately, you’re depriving them from the future career growth which everyone deserves and which the employee might get at another organization.

Finally, remember that treating people with respect is very important. Be transparent in telling them about their shortcomings. It won’t go easy on them; so go out of the way to make sure you end it on a good note.

Ankit Oberoi is a co-founder at AdPushup, a startup focused on helping publishers and bloggers optimize their ad revenues. You can reach him on Twitter @oberoiankit.